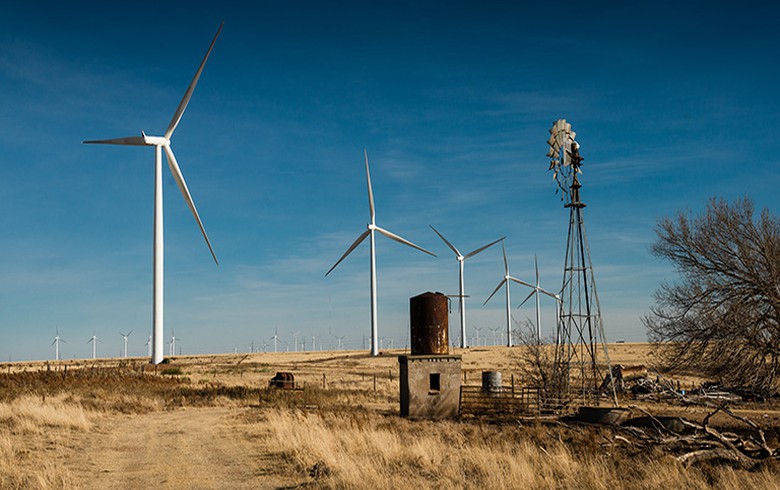 Using 239 turbines by Denmark’s Vestas Wind Systems (CPH:VWS), the wind park was installed by Wanzek Construction and kicked off commercial operations at the end of June -- on time and under budget. The project represents an investment of over USD 700 million (EUR 624.4m).

The construction of the plant involved more than 300 workers, while its operation and maintenance have opened nearly 20 permanent job positions. The generated electricity is expected to supply 184,000 local households, Xcel estimates.

The utility agreed to purchase the Hale project from developer NextEra Energy Resources last year under a plan to add 1,230 MW of wind in the states of New Mexico and Texas. Its goal is to meet almost 50% of the region’s electricity supply from renewables by 2023 and is implementing several initiatives in line with it, among which are the construction of the 522-MW Sagamore wind farm in New Mexico and off-take deals for wind power in Texas.