Wind park of 102 MW opens to power Philips in Netherlands 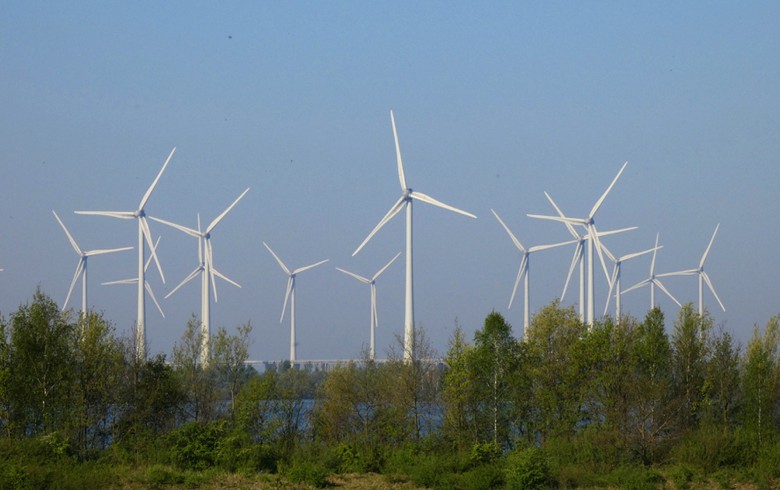 May 17 (Renewables Now) - The 102-MW Windpark Krammer facility in the southwest of the Netherlands was officially opened this week in a ceremony attended by King Willem-Alexander.

Dutch health technology major Koninklijke Philips NV (AMS:PHIA), which is buying a portion of the wind park’s output, said in a statement that 100% of its domestic operations are now powered by renewables. The company also meets all of its US power demand with renewables, while on a global basis around half of Philips’ facilities run on green energy. It seeks to become carbon neutral by 2020.

Philips formed the so-called Dutch Wind Consortium with Google and Nouryon to jointly purchase 95% of Windpark Krammer’s electricity under a 15-year contract. The consortium has a similar power purchase agreement (PPA) with the Windpark Bouwdokken, also located in the area. It came on-stream a year ago.

The operators of both plants are in part owned by cooperatives comprising several thousand local Dutch citizens.