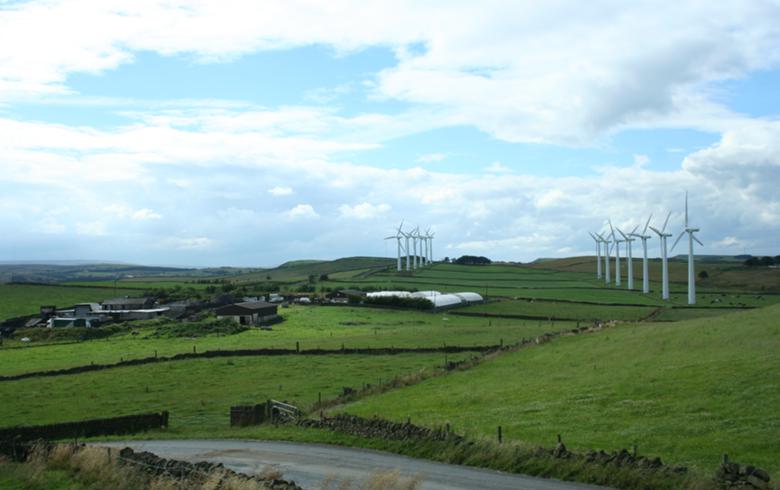 August 12 (Renewables Now) - UK wind parks produced 179 GWh of electricity on August 11 and accounted for 35.46% of the total power generation in the country that day.

Wind beat all other energy sources in the UK on Friday, Saturday and Sunday in terms of power production and share in the mix. The wind output on Friday reached nearly 215 GWh for a share of 37.40% of UK power. On Saturday wind turbines churned out 190.5 GWh and fethed 39.14% of the country's power.

These calculations are based on data by Elexon, the Balancing and Settlement Code Company (BSCCo).

Nuclear power plants (NPPs) ranked second in terms of contribution to the mix in each of these three days. On Saturday and Sunday their share topped 29%, while on Friday it was 25.3%.

The high production from wind parks pushed down gas-fired power generation, which in days with less wind is the top source of UK electricity.

On Friday parts of England were left without power which resulted in signifiant disruption. This was due to issues with two power generators, National Grid said, one of which is the Hornsea offshore wind farm. "We are working with generators to understand what caused the generation to be lost," the operator said.