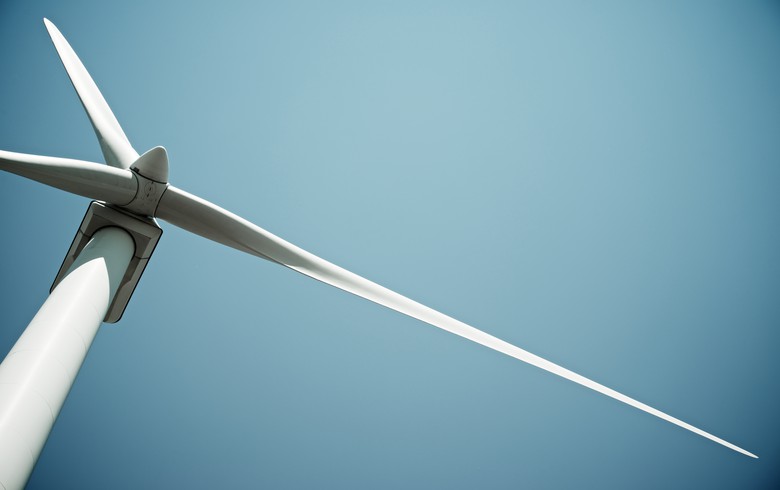 March 23 (Renewables Now) - The UK's first consumer-owned wind farm will proceed to construction after receiving GBP 1.1 million (USD 1.5m/EUR 1.3m) in funding from the Welsh government, Ripple Energy, the platform behind the project, said on Monday.

To be located near Coedely in south Wales, the single-turbine Graig Fatha wind farm should be completed in the autumn of 2021.

It will also be funded with a GBP-1.8-million loan agreed in principle from the Development Bank of Wales and just over GBP 1.3 million million contributed by Ripple's customers. A total of 650 households have so far signed up on the platform and more can do so, with investments starting at GBP 25. Under a partnership with Co-op Energy, powered by Octopus Energy, the members' share of the wind farm will be translated into savings on their electricity bills.

According to Ripple Energy, the Welsh government's involvement is a commitment to further consumer-owned renewable energy projects in Wales.

"For too long, people have been side lined; now they can share the benefits of green energy direct. This is just the beginning of us putting the power in the hands of household consumers," said Ripple Energy chief executive and founder Sarah Merrick.