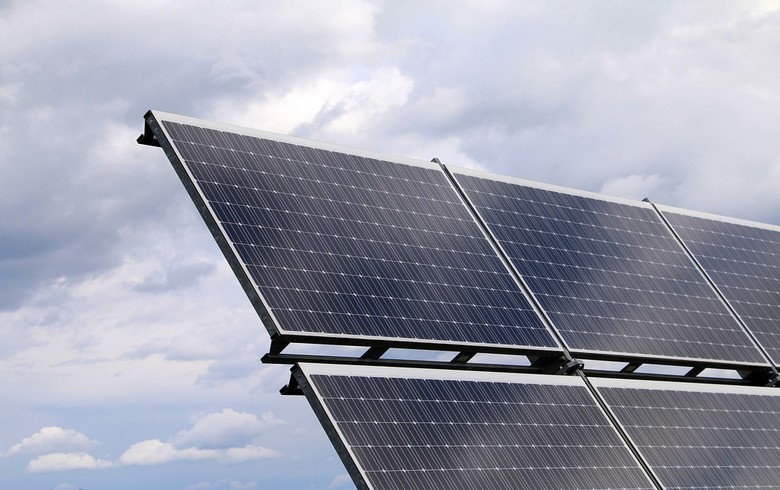 As part of the preparatory phase, Voltalia will carry out technical studies of the environmental and construction parameters at the site that need to be reviewed in order to obtain a building permit, the prime minister's office said in a statement on Friday.

Voltalia won the tender for the construction of the photovoltaic park in May. The company signed a 30-year concession contract with Albania's government to build and operate the solar power plant on July 31. The cost of the project is estimated at around 128 million euro ($155 million).

Under the contract, Voltalia will sell half of the electricity produced at the solar park to Albania's state energy distribution company for 24.89 euro per MWh, while he remaining half will be sold in the market.