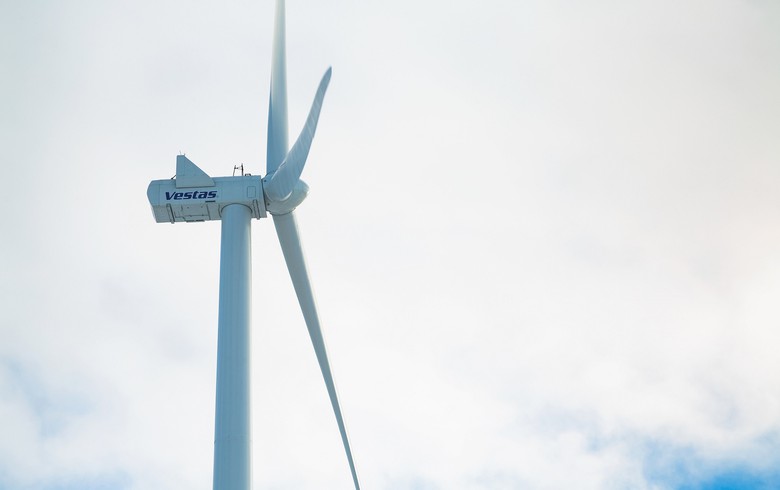 December 16 (Renewables Now) - Henrik Andersen, the chief executive of Danish wind turbine manufacturer Vestas Wind Systems A/S (CPH:VWS), sees a likelihood of some competitors coming together and some disappearing and being picked up against the backdrop of high costs.

Consolidation has led to the four top wind original equipment manufacturers (OEMs) outside China now controlling 90% of the market, with Vestas having a share of 35%, Andersen explained at the company’s capital markets day on Wednesday.

He warned it is unsustainable for the industry to work with negative earnings before interest and tax (EBIT) and at the same time have to advance technology development and product localisation and play its part in the energy transition. “It won’t last,” Andersen said.

The manufacturer has experienced freight and steel cost increases and has been passing on cost rises into prices, which, its presentation shows, are above those of its rivals. It also said that extraordinary costs have been weighing on profitability especially in 2021. On the last twelve months (LTM) basis, Vestas’ adjusted EBIT margins stand at 4.7%, compared to negative for its three major competitors.

The Danish company aims to achieve 10% EBIT margin in 2025. It is not changing its long-term financial targets but has put the year of 2025 to its ambition for growing its EBIT margin above 10%. 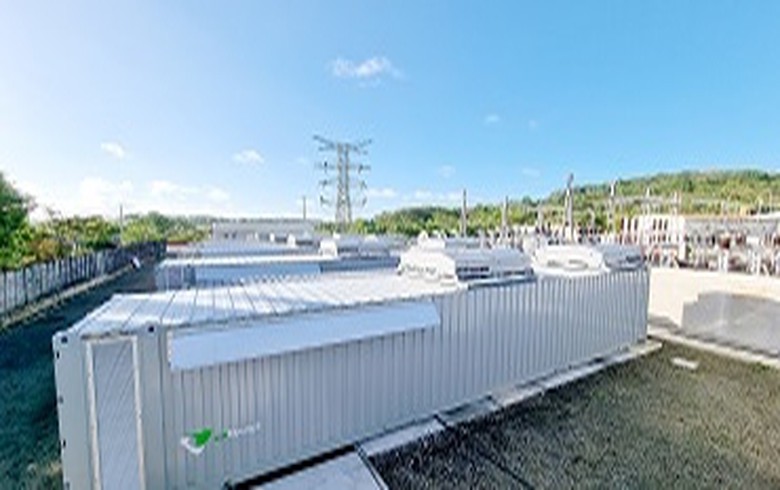 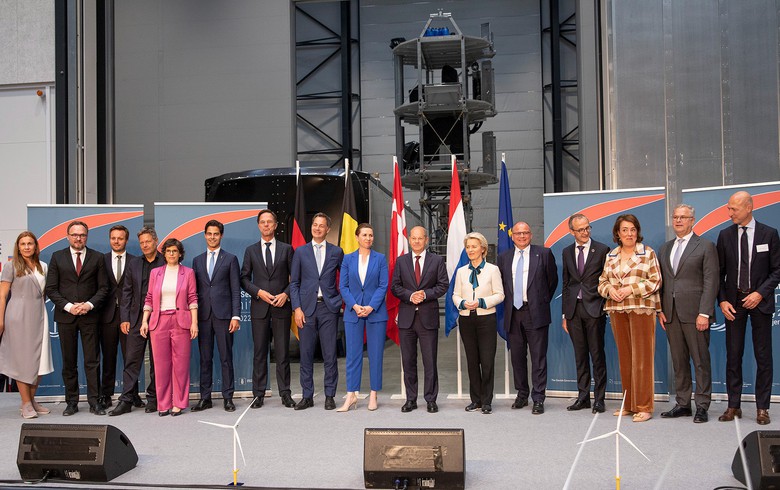