US senators looking into solar supply chain's ties to Xinjiang 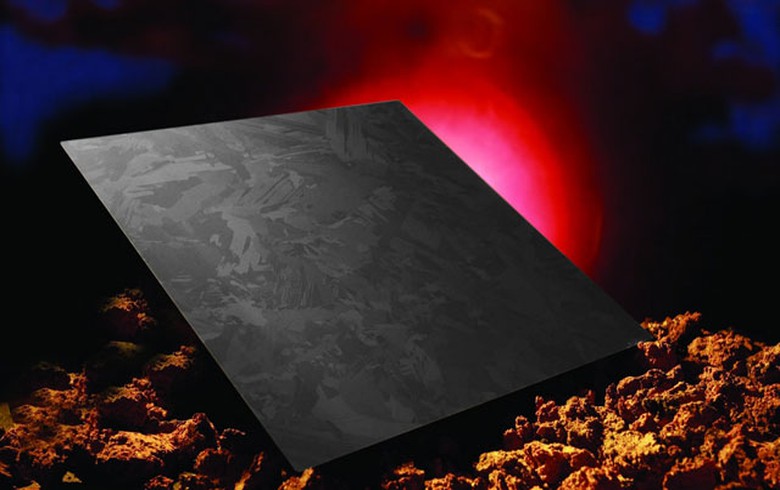 March 24 (Renewables Now) - Two US senators are asking the Solar Energy Industries Association (SEIA) to provide information on the extent to which the country’s solar supply chain currently relies on polysilicon and solar products made in China’s Xinjiang region.

They also want to know what measures have been taken to address this.

Senators Marco Rubio and Jeff Merkley, who are co-authors of the Uyghur Forced Labor Prevention Act, sent a letter to SEIA’s president Abigail Hopper on Tuesday “to inquire about the integrity of the US solar panel supply chain” when it comes to forced labour in the Xinjiang Uyghur autonomous region.

The letter summarises information coming from various sources, including leaked government documents, that makes it clear there are large-scale internment facilities in the region, where more than a million Uyghurs and people of other Turkic or Muslim minorities are being held and forced to work. The BBC has also reported that the Chinese government is following a programme to transfer hundreds of thousands of people from ethnic minorities to factories and other worksites, thus separating them from their families.

“This transfer program is aimed at thinning out these culturally, ethnically, and religiously distinct communities, and like the internment camps, it involves coercive measures to force Uyghurs and other Turkic or Muslim minorities to pledge loyalty to the Chinese Communist Party and renounce their religion, culture, and language and embrace atheism and the Chinese language and culture instead,” the letter reads.

In addition to solar products, it is suspected that cotton, tomatoes and related products, as well as certain garments, hair products, apparel, computer parts and other goods are made with forced or prison labour from the region in question. US Customs and Border Protection has so far issued 11 Withhold Release Orders on such products being imported from Xinjiang.

Now, Rubio and Merkley are checking whether the solar energy lobbying group has advised its members to exclude products made in China in the production of solar panels being sold in the US, and what steps have been taken to eradicate forced labour in the supply chain.