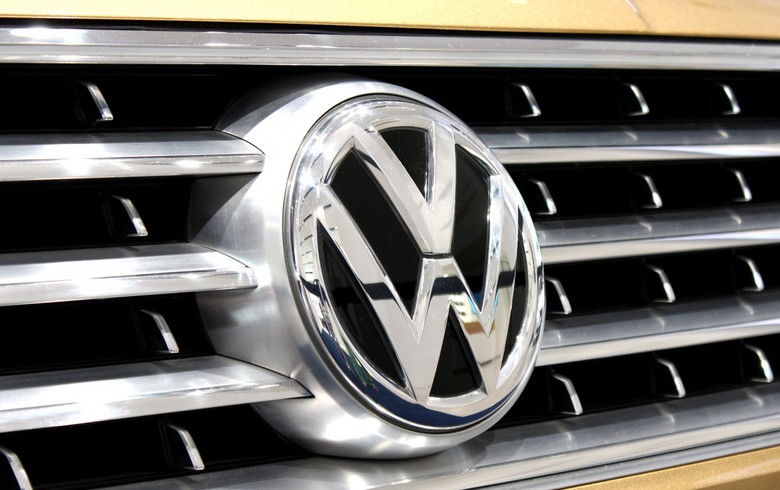 Upon completion, the combined company will keep the name QuantumScape and trade on the New York Stock Exchange (NYSE) under the new ticker symbol QS, a statement said Thursday.

QuantumScape noted in the press release that it raises over USD 700 million in proceeds through the transaction, including some USD 500 million fully committed by institutional investors including Fidelity Management & Research Company and Janus Henderson Investors.

QuantumScape develops solid-state lithium-metal batteries for use in electric vehicles. The company was founded in 2010.

In June, Volkswagen agreed to invest up to USD 200 million more in the battery specialist to raise its interest and accelerate the joint development of solid-state battery technology.

Volkswagen and QuantumScape have been partners since 2012. The German carmaker committed more than USD 300 million to become the largest automotive shareholder in the battery maker. The two partners formed a joint venture in 2018 that aims to enable an industrial level of production of solid-state batteries and plan to set up a production line for these batteries by 2025.

The list of backers that had joined the US start-up’s financing rounds also includes, among others, Bill Gates, the Qatar Investment Authority, Khosla Ventures and Kleiner Perkins.

The transaction hinges on the approval by Kensington's investors and standard closing completion. The parties expect to wrap up the deal in the fourth quarter of 2020.