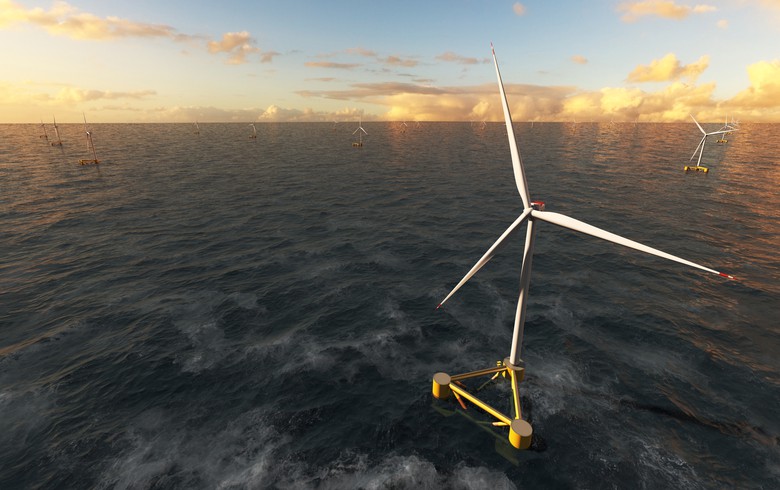 Øyvind Eriksen, CEO of Aker ASA and chairman of Aker Horizons, said so in a statement summarizing the company's plan to develop integrated green value chains to decarbonise power and industry.

As unveiled earlier, Aker Horizons plans to implement combinations with each of Aker Offshore Wind AS (AOW) and Aker Clean Hydrogen AS (ACH), and even subsequently merge AOW with Mainstream Renewable Power, which was acquired a year ago.

Aker Horizons’ own CEO, Kristian Røkke, stated that the company will rely on Aker Clean Hydrogen’s expertise to originate and develop green industry projects hub by hub, starting in Narvik.

“We have identified decarbonizing steel, the world's largest emitting industrial value chain, as an opportunity for Aker Horizons. In Narvik, Aker Horizons aims to develop integrated hydrogen and green iron production,” Røkke said, adding that Chile is another geography ideally suited for green industries development and Mainstream's presence there will be instrumental for that purpose.

Meanwhile, it was separately announced that Aker Horizons will sell hydropower technology firm Rainpower Holding AS to a subsidiary of Aker Solutions ASA for up to NOK 150 million (USD 17.4m/EUR 15.6m). This transaction, in particular, is seen to close in the second quarter of the year. 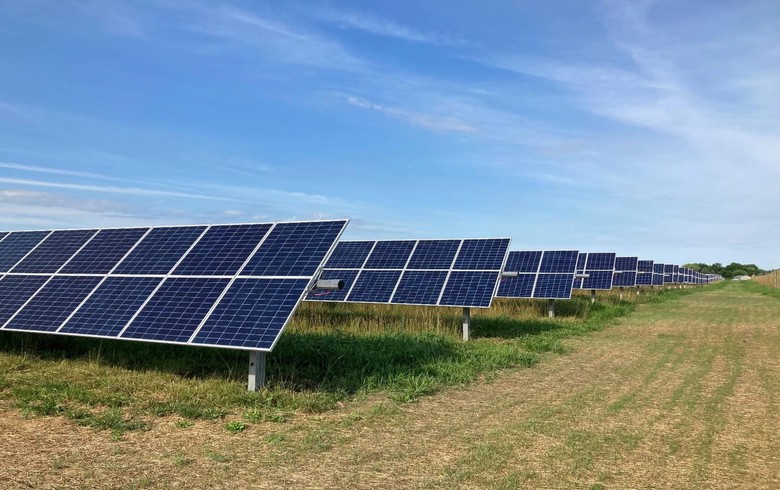