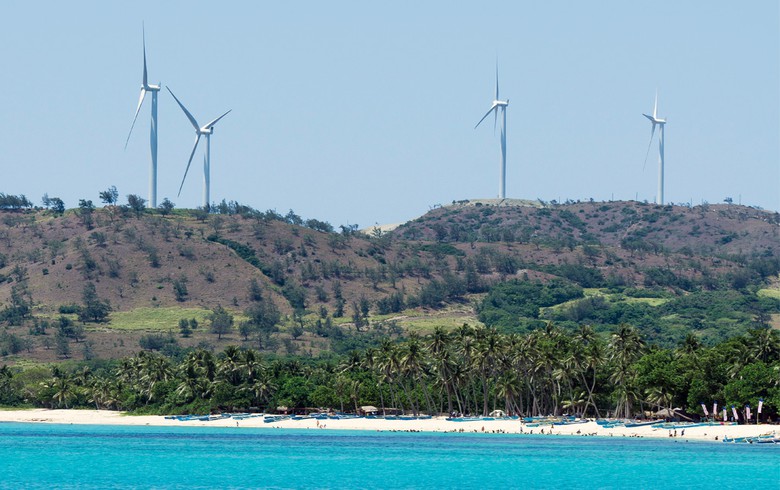 The energy arm of Philippine group Ayala Corp (PSE:AC) initially sold USD 225 millionof five-year bonds and subsequently upsized that offering to USD 300 million. In response to the strong investor appetite, it then issued a tranche of 10-year green bonds worth USD 110 million, boosting the overall amount to USD 410 million, which will go to expand its renewables business in the Asia Pacific region, including Viet Nam, the Philippines, and Indonesia. The deals will also help it achieve its goal of having 5 GW of renewables capacity by 2025 and have renewables account for at least 50% of its total power production.

The Asian Development Bank (ADB) was an anchor investor in the 10-year tranche with USD 20 million, it said in a separate press release. It carried out the investment in line with its 2030 strategy to have at least 75% of its committed operations support climate change mitigation and adaptation.

“We believe that this green bond issuance offers investors a compelling alternative to traditional investments and will help promote financing of clean energy projects by the private sector across the region,” said AC Energy’s president and CEO Eric Francia. The bonds, certified under the Climate Bond Initiative (CBI), will be listed on the Singaporean stock exchange.