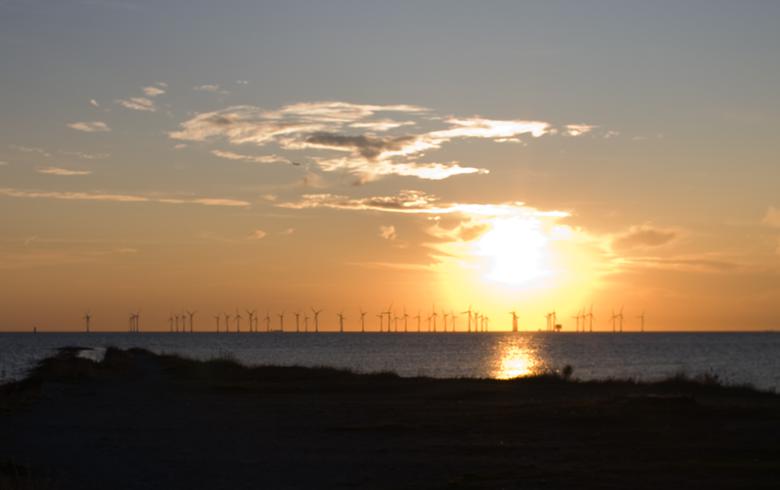 June 28 (Renewables Now) - The UK and Norway are close to completing a treaty on electricity interconnection that will seek to make greater use of North Sea offshore wind, according to a joint statement today by the countries’ energy ministers.

The news comes as the 1.4-GW North Sea Link interconnector, which will link the grids of the two countries for the first time, is being completed this month, with trading over it planned to start later in 2021.

In addition to aiming to maximise the joint benefits of electricity trading, the treaty will commit the countries to co-operate on power infrastructure between them, including further interconnection and infrastructure which combines cross-border transmission with offshore wind generation in the North Sea, the ministers said.

The UK’s Secretary of State for Business, Energy and Industrial Strategy, Kwasi Kwarteng, and Norway’s Minister of Petroleum and Energy, Tina Bru, issued a joint statement during Kwarteng's visit to Oslo for their first in-person meeting.

The countries are strengthening their energy cooperation as they aim to build back better from the COVID-19 pandemic and fight climate change.