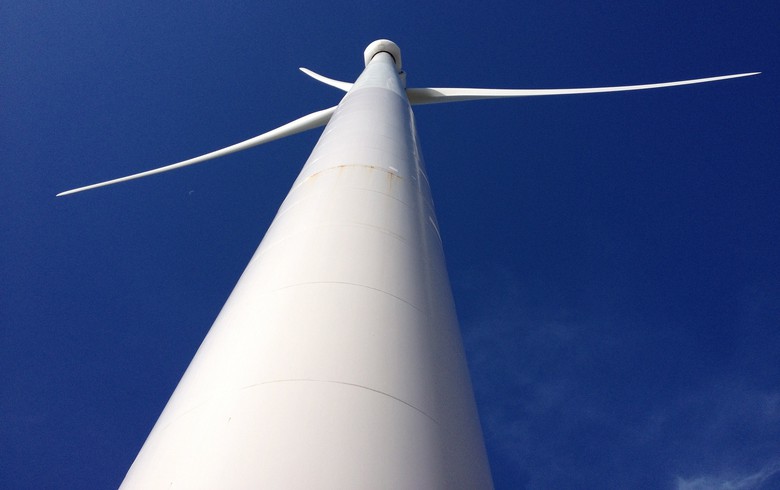 The wind farm in Kosovo will be commissioned in August or September 2018, Turkish daily Dunya quoted the general manager of Guris Holding, Musfik Yamanturk, as saying.

The company plans to install in the wind farm turbines manufactured by General Electric, Yamanturk said.

The company has been guaranteed a purchase price of 0.085 euro per kWh for the wind farm's output, he added.

Guris Holding has also started the construction of a 80 MW wind farm in Ukraine, he added. The group is currently constructing two wind farms in Turkey with a capacity of 200 MW and 80 MW. It is also building a 232 MW geothermal power plant in Turkey.