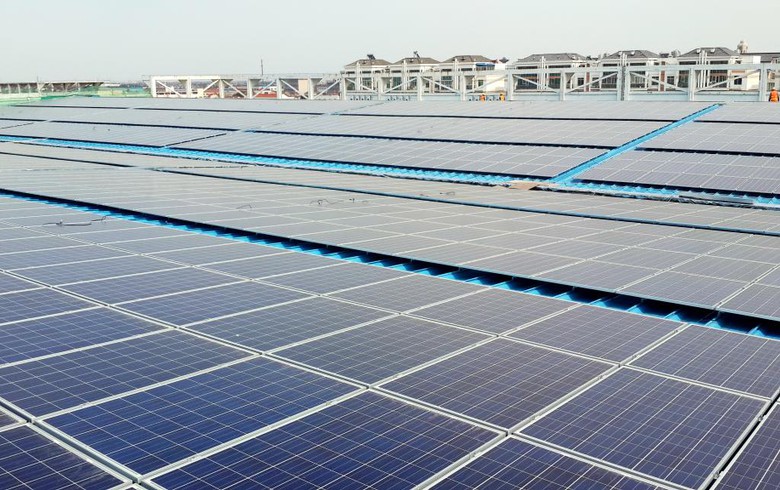 The company is present in 103 countries and in 2017 overseas markets accounted for more than 55% of Trina Solar's sales. Chairman Jifan Gao explained that thanks to its global operations the manufacturer is able to survive volatility in specific markets.

The Chinese company has 8.5 GW of manufacturing capacity for modules and for cells, including 1 GW of cell and module capacity in Thailand, a 1-GW cell factory in Vietnam and 700 MW of module production capacity in Malaysia. Trina also has module manufacturing partners in Turkey. The company is converting several gigawatts of capacity to to PERC and PERT technology.