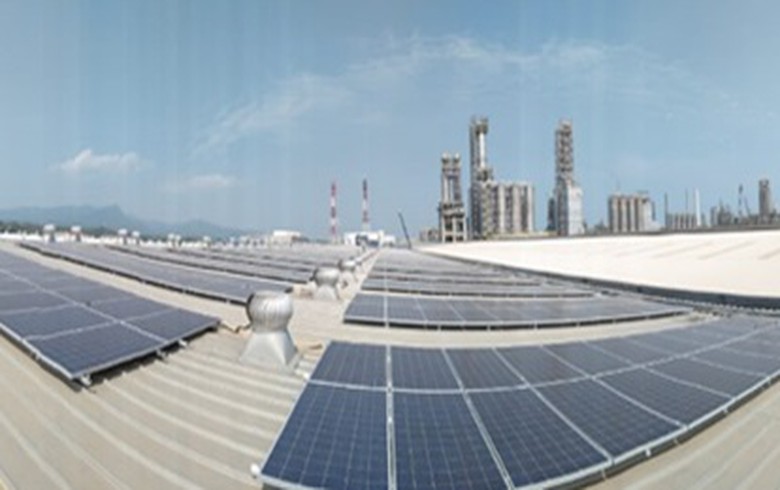 In the Philippines, the company has built three solar power arrays with a total capacity of 1.2 MWp at three malls operated by mall and supermarket chain Gaisano Capital. The three rooftop installations consist of more than 3,520 panels that will produce about 1.6 GWh of electricity annually, saving more than 870 tonnes of CO2 emissions.

In Indonesia, Total Solar DG has completed an 800-kWp solar power installation for local petrochemical group Chandra Asri Petrochemical. The rooftop array consists of more than 2,200 panels which will produce over 935 MWh of electricity annually, saving 650 tonnes of CO2 emissions.

In Singapore, the company has completed a 500-kWp solar installation for Carros Centre, a facility for automobile-related activities and services. The rooftop array consists of more than 1,370 panels which will produce 570 MWh of power annually, saving 225 tonnes of CO2 emissions.

Renewable sources from around the world account for over 3 GW of Total's low-carbon power generation capacity. 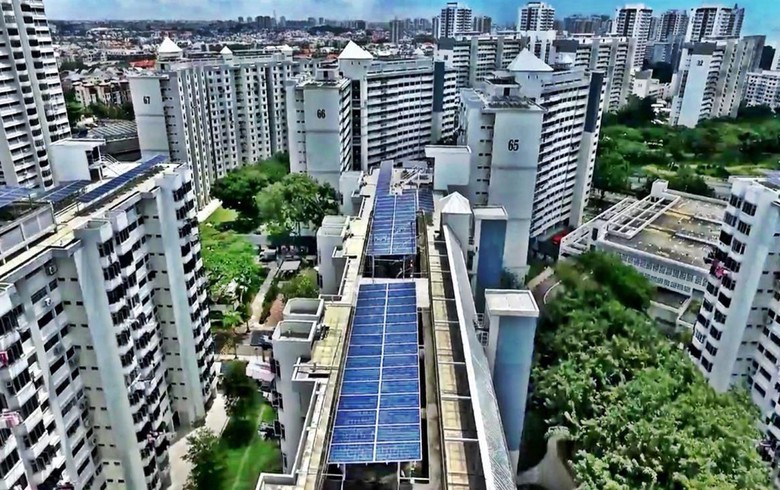