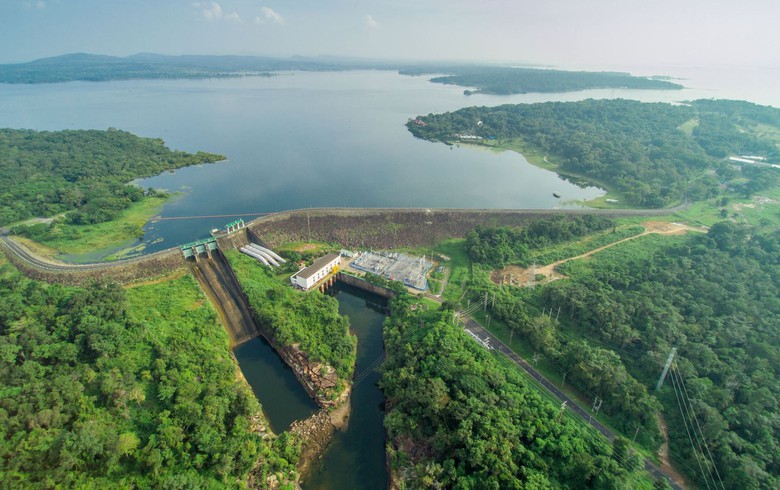 June 5 (Renewables Now) - The Electricity Generating Authority of Thailand (EGAT) is to release in mid-June the terms of reference (ToR) for a tender that will award a 45-MW solar project at a local hydropower plant (HPP), the Bangkok Post said today.

The Sirindhorn dam in Ubon Ratchathani Province has been selected as the location of the first of many floating solar projects in Thailand, to be built under the Hydro-Floating Solar Hybrid Project. The upcoming tender to award the engineering, procurement and construction (EPC) contract for the 45-MW photovoltaic (PV) plant will be open to international bidders. It seeks the best solar technology for the project, Energy Minister Siri Jirapongphan was cited as saying.

EGAT aims to have the pilot floating solar farm operational by December 2020. It says on its website such hybrid projects ensure a lower cost of green power through the use of the existing transmission system at Thai dams and the abundant space. Combining hydro and solar power also results in reduced intermittency of renewables generation, and at no cost for the community and the environment.