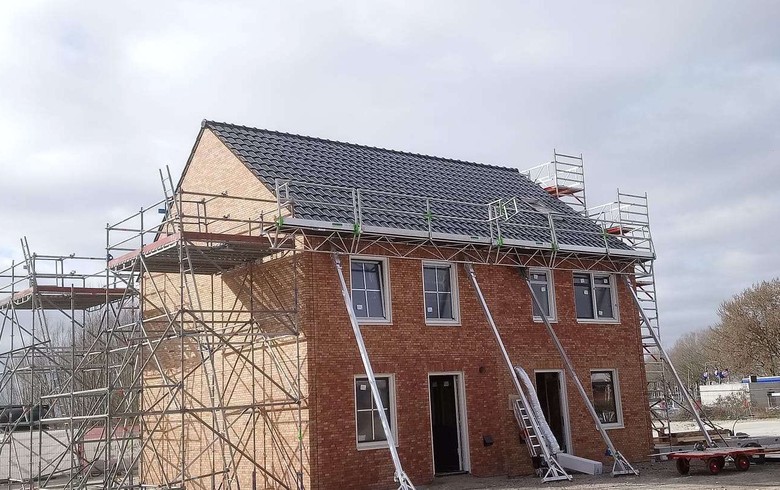 March 6 (Renewables Now) - Hanergy Thin Film Power Group Ltd (HKG:0566) announced today that it has completed the first project involving its HanTile solar roof tiles in the province of Groningen in the Netherlands.

In partnership with local construction firm Van Wijnen Gorredijk, the company has installed 46 units of the building-integrated photovoltaic (BIPV) product onto two houses on the premises of the Suikerunie Sugar factory.

The total power generating capacity of the two installations is 12.5 kW, enabling the two systems to generate 9.8 MWh of electricity every year.

Hanergy launched the HanTile for the Chinese market in July 2017. It finalised its first HanTile project in Stockhom a year later.