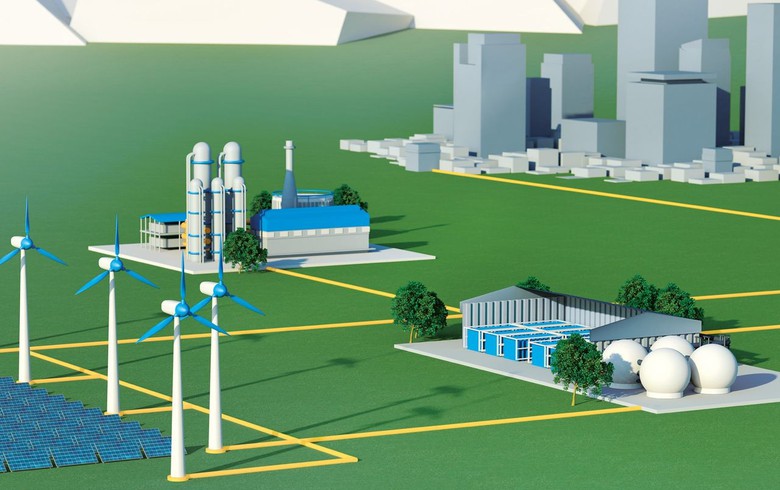 November 18 (Renewables Now) - Thyssenkrupp AG (ETR:TKA) is planning to list its electrolysis unit Uhde on the stock market in order to capitalise on the strong demand for green hydrogen, the German industrial group said on Thursday, confirming a media report.

The embattled group is seeking to optimise the business as it sees great potential in the field of water electrolysis and plans to keep a majority stake in Uhde Chlorine Engineers.

More details were not revealed.

The announcement was made a few days after Bloomberg reported that Thyssenkrupp was preparing an initial public offering (IPO) for its electrolysis unit as early as the first quarter of next year in a transaction that could value the business at about EUR 5 billion (USD 5.65bn).

The German group, which is amid the largest restructuring in its history, owns a majority stake in Uhde Chlorine Engineers which was created in 2015 as a joint venture with Italy's Industrie De Nora. Based in Dortmund and with sites in Okayama, Tokyo, Shanghai, Milan and Houston, the business offers solutions for electrolysis plants and chlor-alkali membrane technologies used in the production of hydrogen.