The all-stock transaction values the entire business at about 315 million krona. Metacon will buy the shares from a number of different investors, the company said in a statement on Friday.

Under the terms of the transaction, Metacon will issue some 23.6 million shares at 5.50 krona apiece. Post close, Helbio will operate as a wholly-owned subsidiary of the Swedish firm.

The agreed acquisition “is a natural step in our ambition to increase efficiency within the Metacon group and achieve full integration,” chief executive Chris Tornblom noted in the statement.

Established in 2001, Helbio manufactures hydrogen and energy systems primarily from renewable sources, either for industrial use or integrated with fuel cells for combined heat and power (CHP) production, the company says. Helbio is a spin-off from the University of Patra, Greece.

Set up in 2011, Metacon develops and manufactures energy systems for the production of hydrogen, heat and electricity. The company, which is based in Orebro, acquired the majority stake in Helbio in 2013. 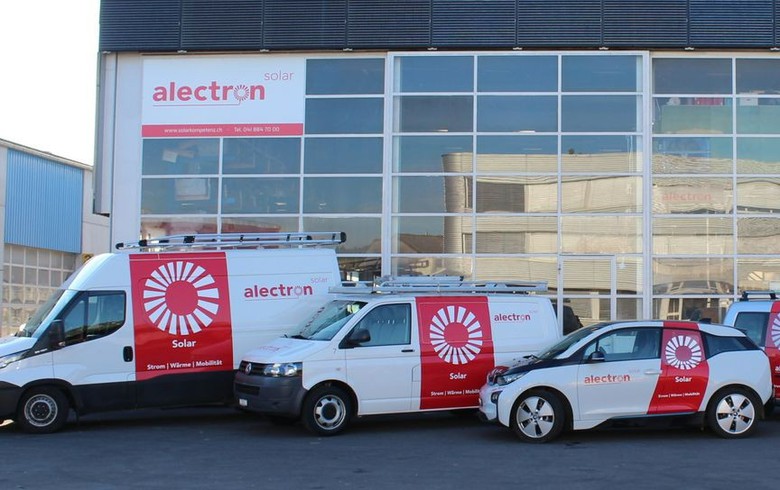