Sunseap gets green light for 168-MWp solar farm in Vietnam 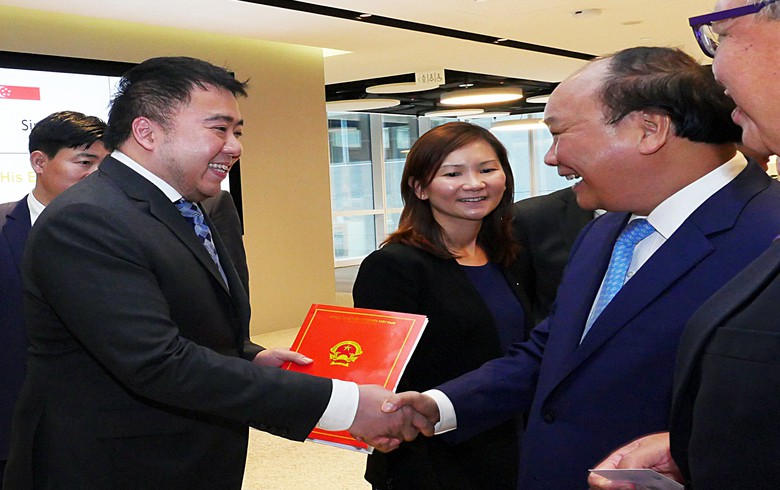 April 27 (Renewables Now) - Sunseap International, a unit of Singaporean clean energy company Sunseap Group, said today it has been given the green light for a 168-MWp solar farm in Vietnam, with construction expected to start in mid-2018.

The solar project, described as the country's largest so far, has received Decision on Land Handover (Phase 1), having already secured Investment Registration Certificate.

Sunseap and its joint venture partners, InfraCo Asia and CMX Renewable Energy Canada Inc, will be able to sell the solar power generated to Vietnam's national grid at a feed-in tariff (FiT) of USD 0.0935 (EUR 0.077) per kWh over 20 years if they manage to bring the solar park online by June 2019.

The USD-150-million solar farm will be built in the Ninh Thuan province and is expected to produce enough electricity for up to 200,000 Vietnamese households once completed.

"We are pleased to announce that the People’s Committee of Ninh Thuan Province has issued the Investment Registration Certification and the Decision on Land Handover (Phase 1), handing over 130 hectares of land to the project developer," said Luu Xuan Vinh, chairman of Ninh Thuan Provincial People's Committee. It is expected that the remaining 56 hectares (138.4 acres) will be handed over in May.

"This is the largest project to-date for Sunseap and we are honoured to be able to participate in the greening of Vietnam," said Sunseap co-founder and chief executive Frank Phuan.

The approval for the project came as the Vietnam-Singapore Business Dialogue 2018, attended by Vietnam's prime minister Nguyen Xuan Phuc, was held in Singapore.