February 13 (Renewables Now) - Norwegian state-owned utility Statkraft AS today reported a 2019 net profit of NOK 11.33 billion (USD 1.23bn/EUR 1.13bn), down 15% on the year, while it delivered the highest operating result in the company’s history.

Statkraft produced 61.1 TWh of electricity last year, of which 93% came from renewable energy sources thanks to the significant contribution of hydropower at 53.4 TWh. Gas power trebled to 4.5 TWh which led to higher carbon intensity of the portfolio at 26 kg/MWh.

The table contains Statkraft’s results for the year.

The company said it is on track to reach its non-hydro renewables target for 2025 of 6 GW onshore wind and 2 GW solar power. It added 613 MW of renewables capacity in 2019, including wind farms in Norway and Ireland. Several power purchase agreements (PPAs) were struck in Spain, Germany and France. 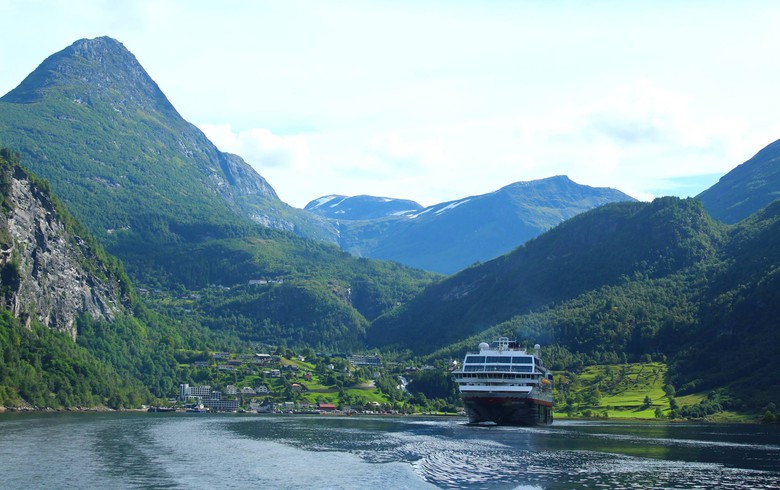