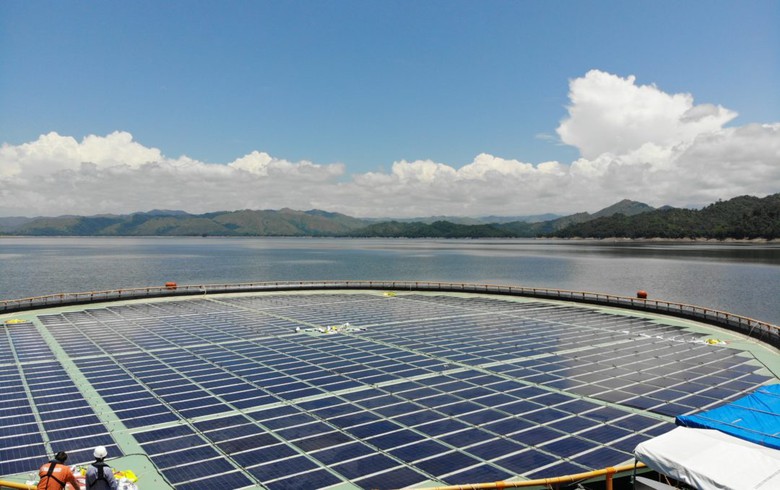 The solar plant unit has relaunched operations of April 1 after an incident last summer, Ocean Sun said in a press release on Thursday.

In June, Ocean Sun said it was working on retrieving the floating ring with membrane and two connected barges, which were damaged and partly submerged. The cause of the incident was not disclosed.

The accident happened about a week after Statkraft began commercial operations at the unit.

Statkraft intends to install additional three floating units with a combined capacity of 1.5 MWp at the Banja reservoir where it already is operating its 72 MW Banja hydropower plant, according to an earlier filing by the company.

The solar power plant project has a total investment cost of about 2 million euro ($2.2 million).