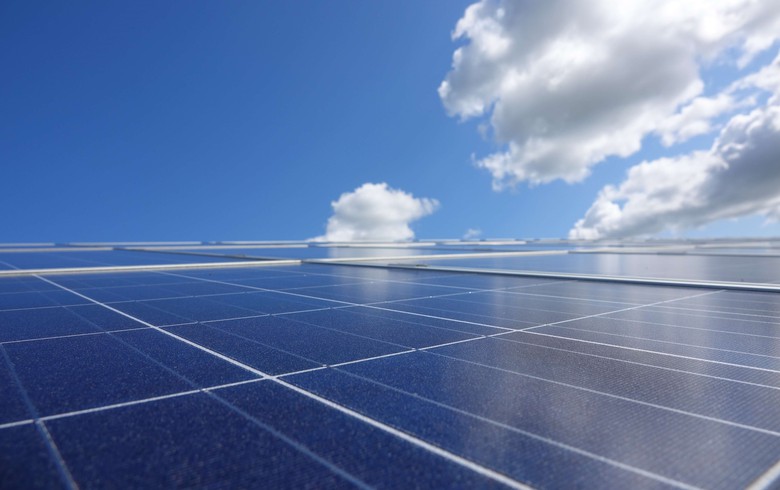 The company has also installed 160 equal panels on land for comparison and documentation of the cooling effect on the floating panels, it added.

In the second half of 2021, Statkraft intends to install additional three floating units with a combined capacity of 1.5 MWp at the Banja reservoir where it already is operating its 72 MW Banja hydropower plant.

The solar power plant project has a total investment cost of about 2 million euro ($2.4 million), according to an earlier statement by Statkraft.