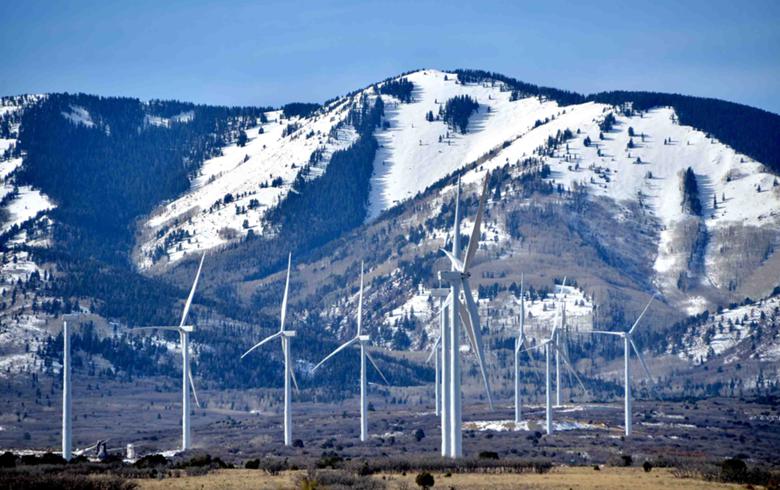 January 22 (Renewables Now) - Solar and wind power producer sPower has put on hold its 200-MW Seneca Wind project in Ohio for an indefinite time, the company announced on Wednesday.

sPower has decided not to seek a siting permit application for the project with the Ohio Power Siting Board (OPSB) at this point of time, diverting funds intended for it to other projects. “We hope to do more work in Ohio in the future, but at this time, we are making the difficult choice to place our resources in other states where there is a greater potential for success,” said CEO Ryan Creamer.

The Salt Lake City-based firm initially filed its siting board application in 2018 but later announced it is withdrawing it due to a filing error. After acknowledging the mistake in the Determination of No Hazard permit by the Federal Aviation Administration, requiring the government agency to cancel the permit, sPower then said it would need to resubmit the OPSB application.

The Seneca wind farm was planned to be located on privately leased land in several townships across Seneca County. With up to 77 turbines in the 2 MW-3 MW capacity range, the power plant would have been able to generate enough electricity to meet the demand of almost 60,000 homes per year, if built.