March 7 (Renewables Now) - Spanish crowdfunder Fundeen said today that it has reached 10,000 registered users on its platform through which retail investors can invest as little as EUR 500 (USD 545) in renewable energy projects.

In December, Fundeen launched an opportunity to invest in a 4.8-MWp solar PV project on the Balearic Islands, prioritising investments from local residents. It says the funding goal of EUR 800,000 was reached in 45 days.

Fundeen, set up by siblings Adrian and Nacho Bautista in 2017, managed to funnel over the years some EUR 4.7 million of investments towards renewable energy projects, all of them solar. Most of the supported projects are located in Spain, with several in France.

In the coming weeks, Fundeen will organise a EUR-1.6-million fund raising for two solar projects with the combined capacity of 9.6 MWp located on the island of Mallorca. German developer Enerparc AG is financing 40% of the projects, named Son Sunyer and Les Andrevas, according to Fundeen’s website. 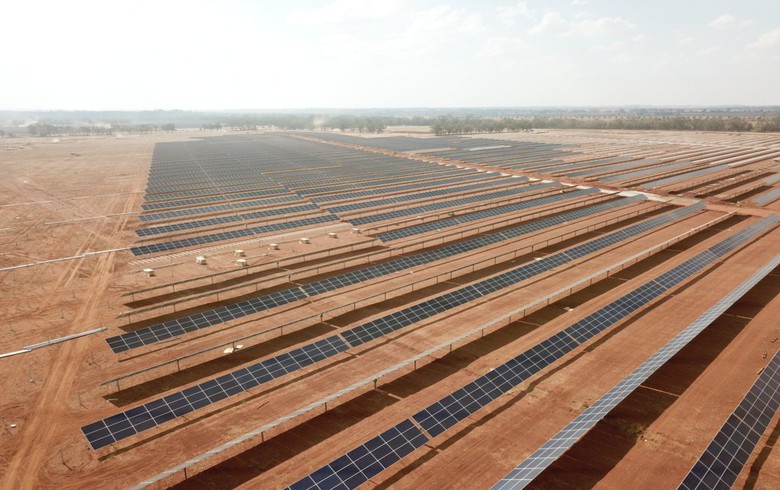 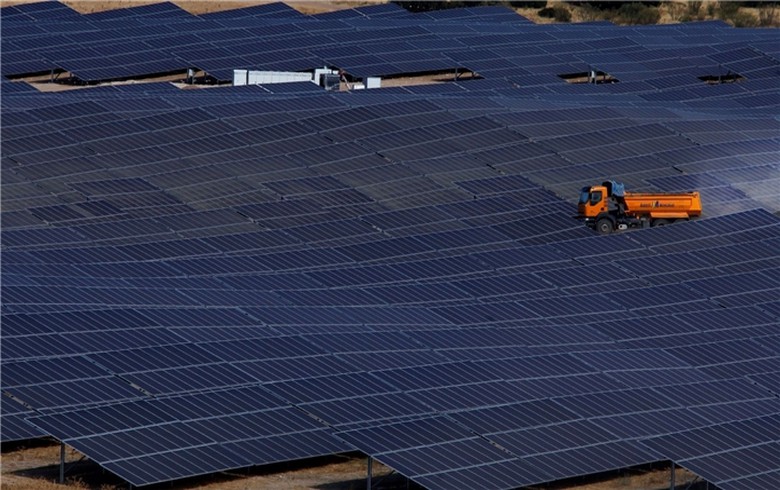 Iberdrola gets EIS for 375-MW solar project in Spain