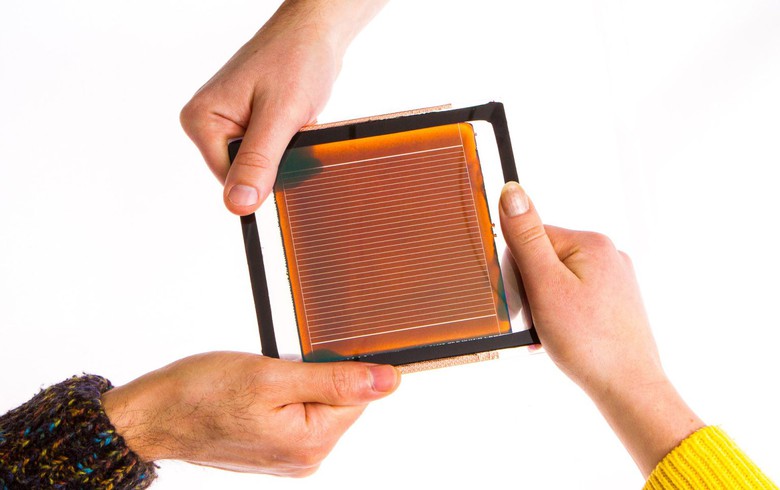 The modules used in the tests were prepared on 6x6 sq inch glass substrates using industrial processes and glass/glass encapsulated. Their aperture area is 100 sq cm and their initial performance exceeds 10%.

The light soak test saw the modules increase their performance in the first 100 hours and then stabilise it. They retained 95% of their initial performance during the damp-heat test, which is within the restricted efficiency loss limit, and did not register any efficiency loss during the thermal cycling test, Solliance said.

Perovskite solar cells and modules can be either rigid or flexible as well as opaque or semi-transparent, thus enabling a wide range of applications such as their integration in windows, roof tiles, facades, roads, noise barriers and car roofs. The latest record lab solar cell of this kind has achieved an efficiency value of up to 25.2%.