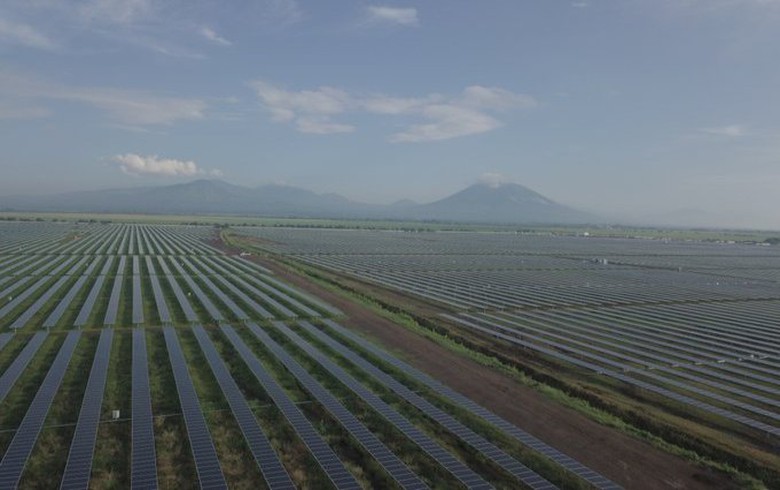 November 10 (Renewables Now) - France’s Neoen SA (EPA:NEOEN) on Tuesday reported consolidated revenues of EUR 242.7 million (USD 253.4m) for the first nine months of 2021, marking an increase of 8% on the year.

The renewable power producer attributed the rise to capacity additions this and last year. Its unaudited consolidated revenues climbed 7% at constant exchange rates.

Neoen’s solar segment was the major driver of the improved nine-month performance, with revenues totalling EUR 123 million, up 9% in annual terms, mainly helped by power generation from the El Llano solar farm in Mexico. Some negative effects were registered due to unfavourable weather in Europe and Australia in the third quarter and lower market prices in Australia in the first quarter. The segment contributed 51% of Neoen’s consolidated revenue.

At EUR 94.3 million, the wind segment lifted its nine-month revenues by 13% on the year thanks to parks in Finland and France commissioned in 2020, as well as revenues from the Bulgana wind farm in Australia. The wind business accounted for 39% of Neoen’s consolidated revenue in the reporting period, up from 37% a year back. The French firm noted, however, that revenue growth has been affected by weak winds in the third quarter in Europe and Australia.

Revenues from the energy storage segment experienced a 12% year-on-year drop to EUR 23.8 million. The decrease was because of the high level of non-recurring revenue generated in the first quarter of 2020 period.

At end-September, Neoen had 2,735 MW of assets in operation plus 2,076 MW of plants under construction. It still expects to report earnings before interest, tax, depreciation and amortisation (EBITDA) of EUR 295 million and EUR 310 million for the full year