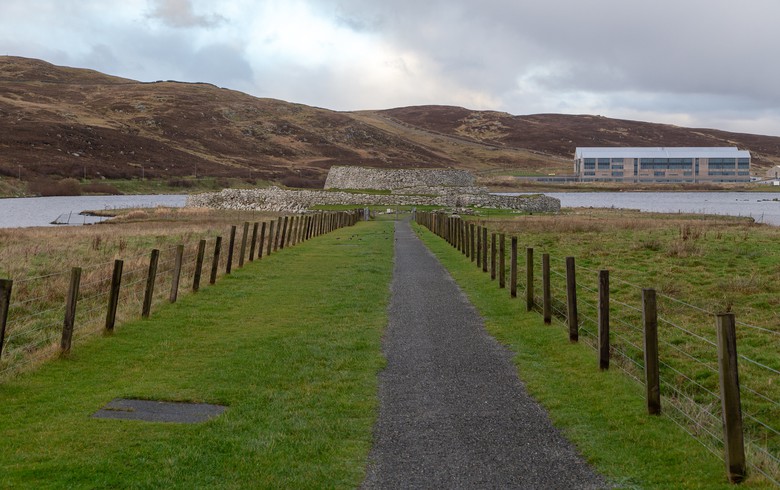 In a six to two vote, the project in the most northerly archipelago in Scotland secured the committee’s approval with some additional conditions related to shadow flicker mitigation and the turbine’s proximity to a local shooting range.

The wind farm will have 12 turbines with maximum tip heights of 145 metres between Lerwick and Scalloway. Initially, Peel Energy wanted to build a park of up to 21 turbines, but it revised the plan.

A month ago, UK energy regulator Ofgem said it was “minded to approve” plans for a subsea electricity cable from Shetland to the Scottish mainland. The project by Scottish and Southern Energy Networks (SSEN), part of UK utility SSE (LON:SSE), and is planned to be completed in 2024. Ofgem’s final approval, however, will depend on the Viking Energy Wind Farm project, of between 412 MW and 457 MW, securing a Contract for Difference (CfD).

Peel Energy is part of the Peel Land and Property Group.