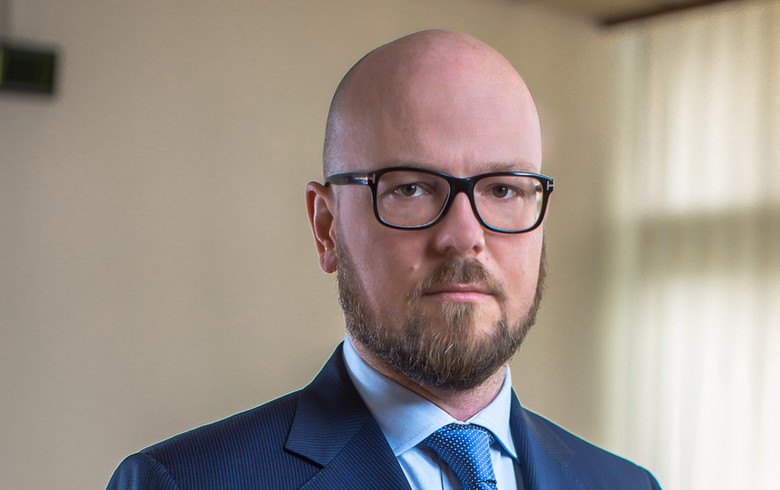 BELGRADE (Serbia), December 6 (SeeNews) - Serbian oil and gas group NIS [BEL:NIIS] plans to complete the construction of a 100 MW wind farm by the first half of 2020, the CEO of the company, Kirill Tyurdenev, said.

NIS has signed a contract with Hungary's MET Group for joint development of the project, and each of the companies will hold a 50% stake in the wind farm, Tyurdenev said in a statement earlier this week.

Serbia's government plans to buy electricity produced by wind energy sources at a price of 92 euro ($104.3) per MWh in the next 12 years, he said.

In January, Tyurdenev said NIS plans to invest 140 million euro in the construction of a wind farm in Plandiste, in the north of the country.

NIS, 56.15%-owned by Gazprom, is one of the largest vertically integrated oil and gas companies in Southeast Europe. Its main activities include the exploration, production and processing of oil and gas, as well as the production and retail trade with a wide range of petroleum products. Serbia's government owns a 29.87% stake in NIS.