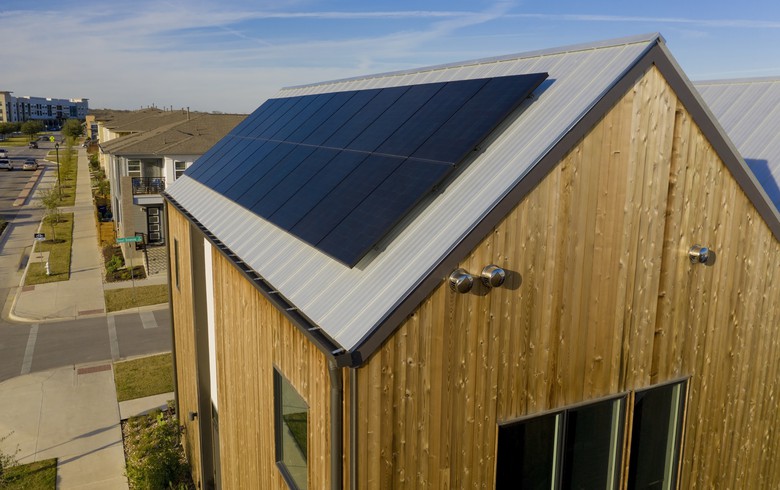 BELGRADE (Serbia), January 12 (SeeNews) - Serbian citizens will soon be able to apply for state subsidies for the acquisition of rooftop solar systems as part of a programme aimed at enhancing energy efficiency and the use of renewable energy, a senior government official said.

Under the programme, 50% of the costs for the acquisition of solar panels will be covered by the state and the municipality and the remainder will be paid for by the household, state secretary in the energy ministry Zoran Lakicevic said in a statement on Tuesday.

Serbian citizens in 37 municipalities will soon be able to apply to participate in the programme.

Serbia will invest some 230 million euro ($261.4 million) in the initiative, which is planned to go on in the following five years, energy minister Zorana Mihajlovic said in a previous statement.

Lakicevic also said that the ministry helped citizens in 67 municipalities install energy-saving solutions, including insulation and new heating systems at half price, and announced another public call to municipalities this month.

The first public call within the initiative was launched in September.