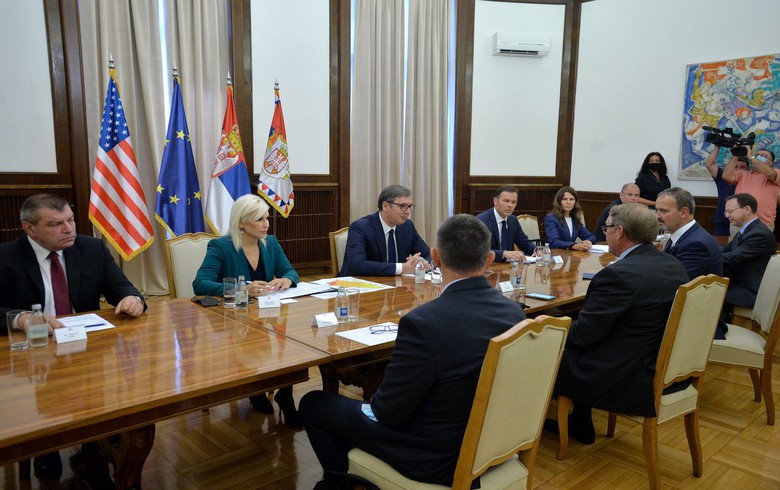 BELGRADE (Serbia), August 2 (SeeNews) - Serbia's government is in talks with US-based UGT Renewables for the construction of photovoltaic (PV) plants with a total installed capacity of 1 GW across the Balkan country, the Serbian president's office said on Monday.

The project envisages the construction of solar plants with a footprint of 2,000 hectares that would offset 1.9 million tonnes of carbon dioxide (CO2) emissions annually, the office of Serbian president's Aleksandar Vucic said in a statement after the energy ministry signed a cooperation agreement with UGT Renewables.

"We will talk about all the conditions, and if we fulfil everything envisaged under the agreement together, we can have solar panels that will produce more than 1 GW of electricity. It is important for us to have cleaner air, and the agreement is also financially important for us, in this way we reform and modernize the entire energy sector and the future work of public companies," Vucic said, according to a separate press release issued by the energy ministry.

Under the terms of the agreement, Serbia and UGT Renewables will cooperate in the development of PV plants and electricity storage systems, with the aim of using Serbia's potential to build energy capacities using renewable sources, the energy ministry said.