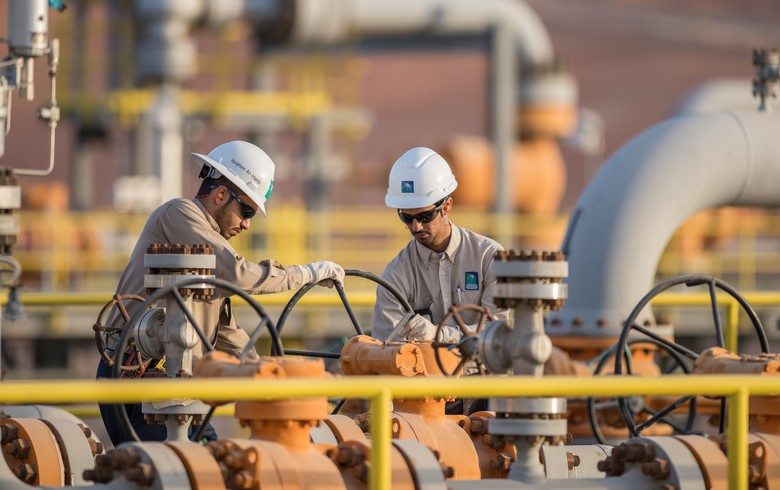 June 16 (Renewables Now) - The Saudi Arabian Oil Company (TADAWUL:2222), better known as Aramco, has set a renewables investment objective to reach 12 GW of annual solar and wind power generation by 2035, according to a press statement.

The company published its first sustainability report on Wednesday with plans to update it every year. The release of the document follows Aramco’s announcement of its goal to achieve net-zero Scope 1 and Scope 2 greenhouse gas (GHG) emissions across its fully-owned operated assets by 2050.

The report includes an interim target to reduce or mitigate net Scope 1 and Scope 2 GHG emissions, both in its Upstream and Downstream segments, by over 50 million tonnes of CO2 equivalent annually versus the business-as-usual forecast.

Investments in renewables should help it achieve a 14-million-tonne-reduction of CO2e annually by 2035, while Carbon Capture, Utilisation and Storage (CCS) investments are seen to cut an additional 11 million tonnes.

“Our ambition is to achieve operational net-zero by 2050 and our sustainability report highlights how we aim to continue meeting the world’s rising demand for secure, reliable and affordable energy, while also contributing to the broader energy transition,” said Amin H Nasser, Aramco’s president and CEO.