RWE gets UK okay to buy into E.on 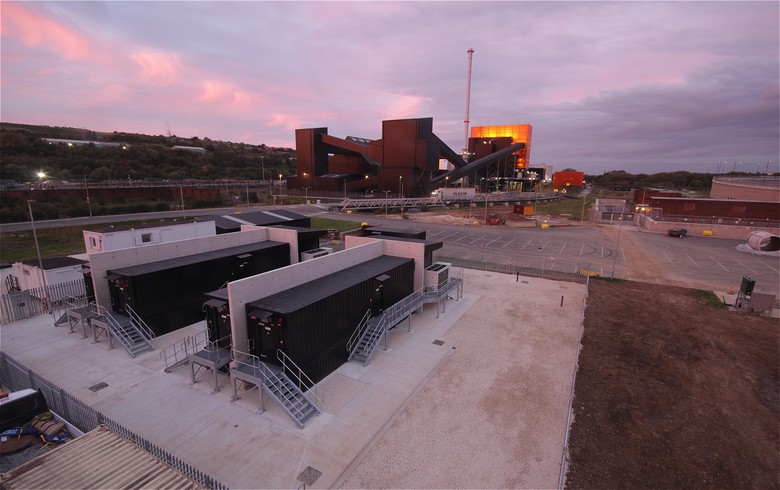 The approval comes without any conditions, CMA said on Tuesday. In its statement the regulator acknowledged that as part of the same complex transaction RWE will acquire E.on’s renewable energy business and its minority interests in the Emsland and Gundremmingen nuclear power stations.

The portions of the deal concerning the minority stake in E.on and the renewable energy assets are already cleared by the European Commission and the Federal Cartel Office.