(ADPnews) - Mar 23, 2011 - Suffering from electricity shortage, Rwanda intends to invest USD 935 million (EUR 658m) in the development of 310 MW of geothermal-based electricity in the next seven years, a government said in a statement on Tuesday.

Currently, only 14% of the Rwanda population has access to electricity.

Geothermal sources have been identified between Gisenyi and Karisimbi Volcano and Bugarama.
Drilling three exploration wells and doing the site preparation will cost USD 30.2 million in total, which will include availing infrastructure on site, the country's energy ministry noted.

Besides geothermal, Rwanda is also looking into developing hydropower, methane gas, solar, biogas, peat, with a goal to reach 1 GW of production capacity by 2017. In 2009, the central African country had an installed capacity of only 69 MW.

The geothermal potential along the Great Rift Valley on the eastern part of Africa is estimated to exceed 15,000 MW. However, the huge potential has remained largely untapped except in Kenya and Ethiopia. 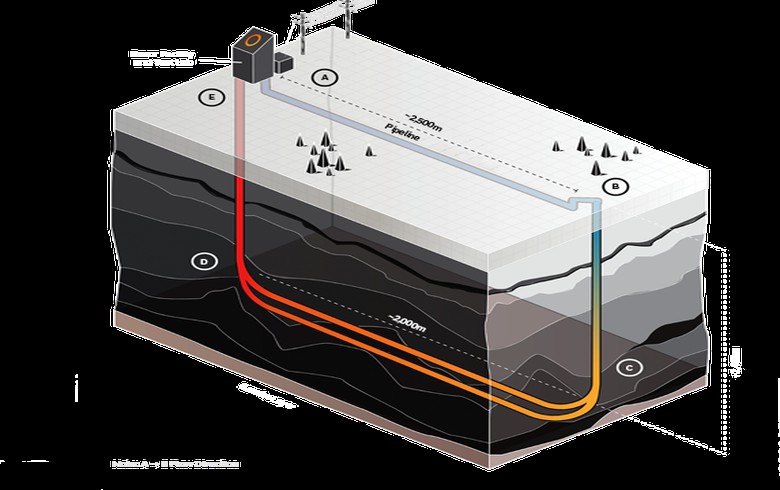