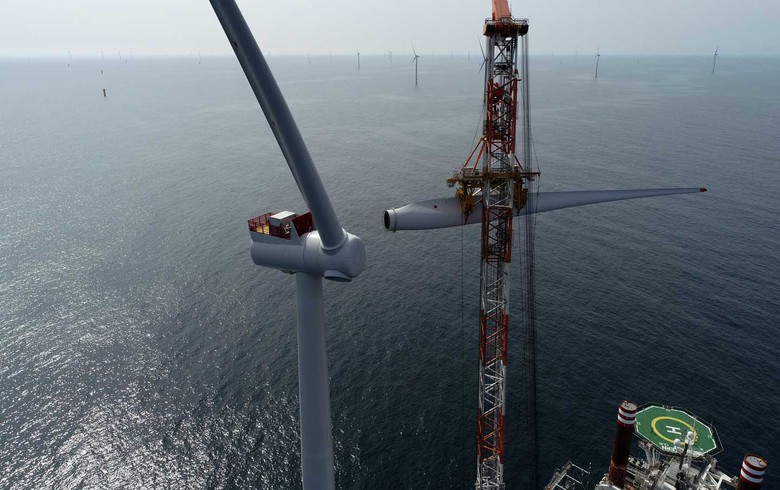 October 3 (Renewables Now) - Ørsted A/S (CPH:ORSTED) said today that the final turbine of the 1,218-MW Hornsea 1 offshore wind farm in the North Sea has been erected.

The wind farm, which is the world’s largest of its kind, will now go through the commissioning process and is expected to be officially inaugurated next year.

The turbine installation work was carried out through vessels owned by Fred. Olsen Windcarrier and DEME Group.

Hornsea One is located 120 km off the Yorkshire Coast and is the offshore wind park that is installed furthest from shore. The Danish energy group owns the plant equally with Global Infrastructure Partners (GIP).

The wind farm, featuring 174 Siemens Gamesa turbines, launched commercial operations in early June before it was fully completed due to the huge scale of the project. 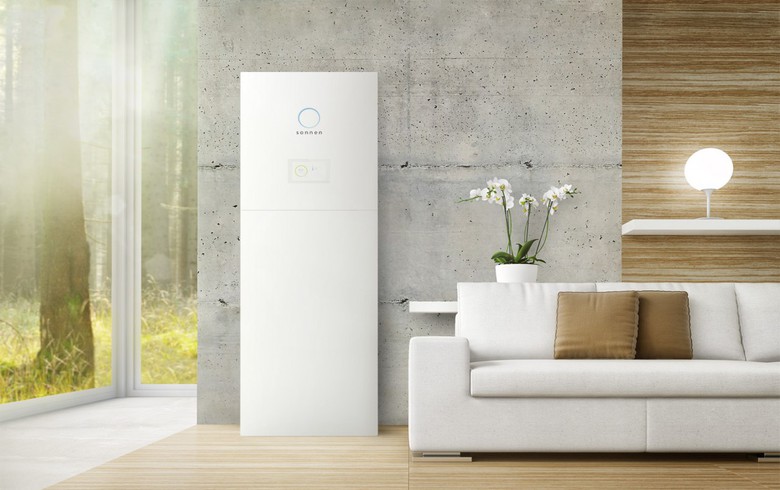 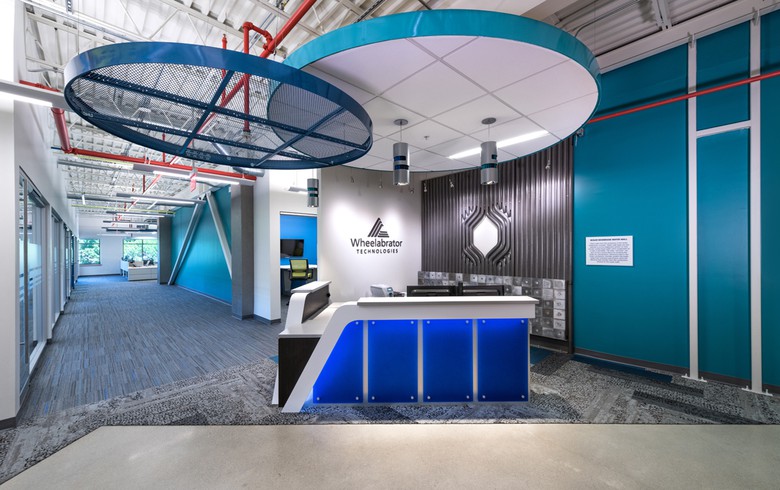