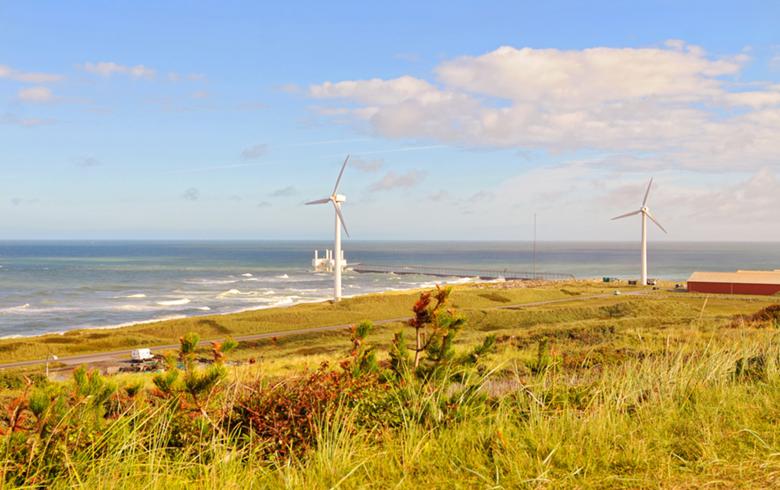 Our latest corporate PPA announcement round-up comes with an intro by LevelTen Energy. Get it straight to your inbox by subscribing here:

October 14 (Renewables Now) - Greetings from LevelTen Energy! We are in Amsterdam for the RE-Source Conference this week, talking about our favorite thing: renewable energy. Speaking of which, it is exciting to see all the PPA deals below, which demonstrate that demand for renewables remains high amid the very dynamic conditions we have seen in Europe over the past few months.

In LevelTen's Q3 report, we dive into how a confluence of factors, including skyrocketing electricity prices, the easing of COVID-19 lockdown restrictions, and rising carbon prices is driving a spike in demand for European PPAs. Our analysis shows an 8% q/q increase in Europe’s most competitive renewable PPA price offers. For countries such as Germany and the UK, increased capex costs and supply chain constraints are also adding to energy crisis woes, with both experiencing wind PPA price hikes in excess of 10% q/q.

Now, for the latest headlines by Renewables Now…

October 6 - US railway transportation company Norfolk Southern Corporation (NYSE:NSC) has signed contracts with Penelec and Met-Ed utilities to purchase 100% renewable power to supply its operations in the Altoona and Pittsburgh regions of Pennsylvania.

October 6 - US chemical company Dow Inc (NYSE:DOW) has signed eight new renewable PPAs in Europe and the Americas for a total of 132 MW of wind and solar power capacity.

October 5 - Kainaiwa Resources (KRI), a development entity of the Kainai/Blood Tribe in the Canadian province of Alberta, is looking for companies willing to off-take the output of a planned on-Reserve wind project with a capacity of between 200 MW and 300 MW.

October 5 - Danish family-owned fashion company Bestseller said today a 207-MWp solar park in Denmark, described as the largest in Northern Europe, is ready to be connected to the European grid.

Spain at the top of new corporate PPA index by EY

October 12 - Spain, the US, France and Germany are leading Ernst & Young Global’s (EY) new index of the top 30 markets with the highest corporate PPA growth potential.

Primoris' renewables arm wins over USD 115m worth of contracts