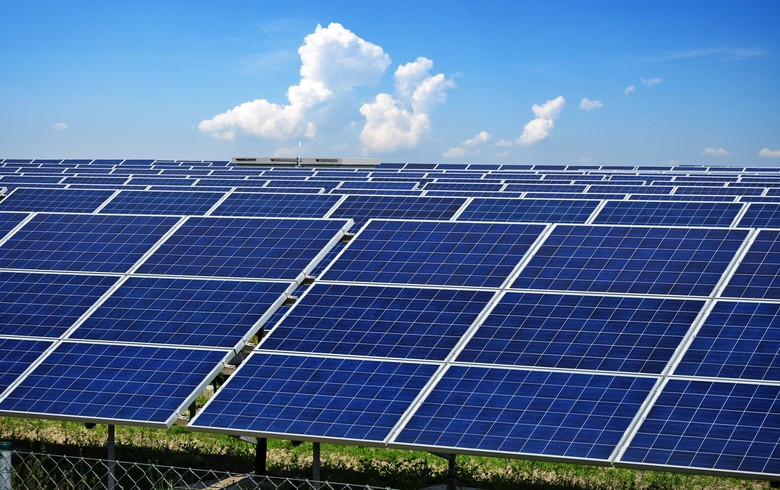 BUCHAREST (Romania), March 24 (SeeNews) - Romania's top oil and gas group OMV Petrom [BSE:SNP] said on Thursday it has completed a 4,600 MWh photovoltaic park in Icoana, Olt county, which will supply green energy for its own operations.

The park includes nearly 1,000 photovoltaic panels installed on an area of 5,500 sq m, equal to the size of a football field, OMV Petrom said in a press release.

"This project is a first for us and is part of the energy efficiency programme, through which we aim to reduce our environmental impact. We will continue developing such projects that support our objective of decarbonising operations," OMV Petrom executive board member, responsible for exploration and production Chris Veit said.

OMV Petrom is the largest integrated energy company in Southeast Europe, with an annual group hydrocarbon production of approximately 47 million boe in 2021. The group has a refining capacity of 4.5 million tonnes annually and operates an 860 MW high-efficiency power plant. OMV Petrom is present on the oil products retail market in Romania and neighbouring countries through more than 780 filling stations, under two brands – OMV and Petrom.

Austria's OMV Aktiengesellschaft holds a 51.011% stake in OMV Petrom. The Romanian economy ministry owns 20.639% and 28.35% is free float on the Bucharest bourse and the London Stock Exchange.