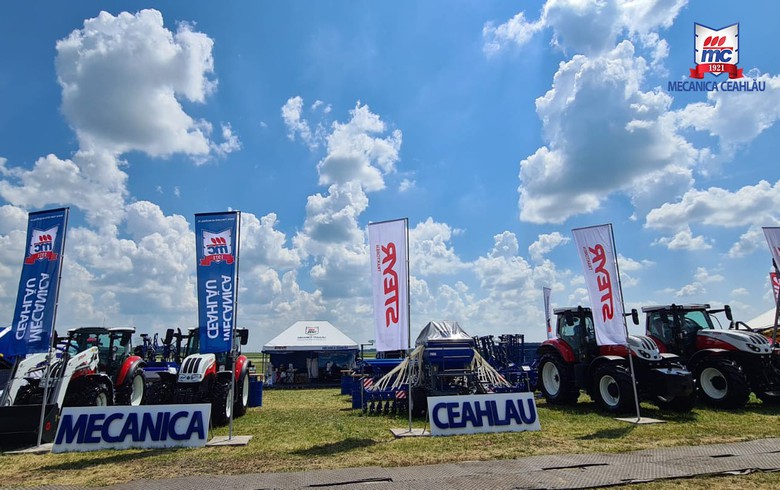 The project aims to develop green energy sources in the industrial park in Piatra Neamt, Mecanica Ceahlau said in a statement filed with the Bucharest Stock Exchange on Thursday.

The electricity produced at the solar plant would be used by the company. The power plant will help cut CO2 emissions by 155 tonnes per year. It will take ten months to complete.

Founded in 1921, Mecanica Ceahlau became a privately-owned company in 1999. Since 2006 the company has been listed in the on the Bucharest Stock Exchange, BVB, and has two major shareholders: Evergent Investments with 73.3% and New Carpthian Fund with 20.2%.