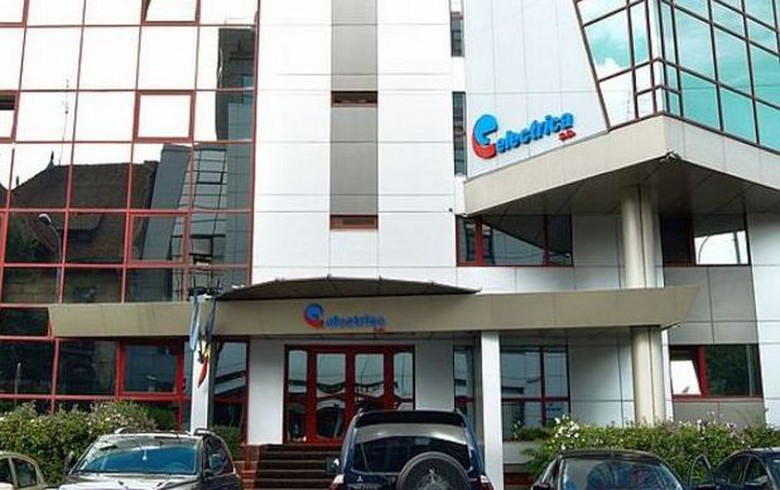 The transaction is in line with Electrica Group's strategy for 2019-2023, which envisages the expansion in the value chain of electricity, especially in power production from renewable energy sources, Electrica said in a filing to the Bucharest Stock Exchange, BVB.

The agreement concerns the acquisition of 100% of the shares of Green Energy Consultancy & Investments, which is developing a photovoltaic project near Vulturu locality in Vrancea county.

The project has a designed installed capacity of 12 MWp DC (peak power at the panels level) and 9.75 MW AC (power authorised for delivery into the grid).

The final price will be determined by adjusting the total estimated price depending on the production capacity, based on a contractually established calculation formula, Electrica said.

Blue-chip Electrica, in which the state owns a stake of 48.8%, is listed on the BVB and the London Stock Exchange.