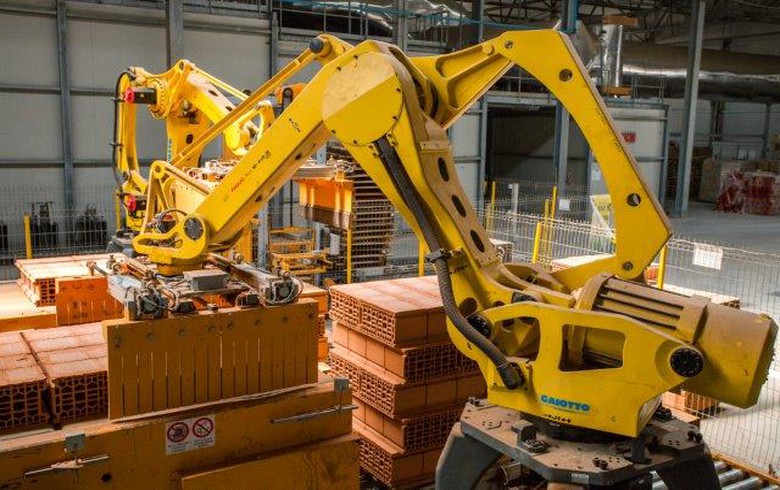 The implementation of the project will begin this fall, Cemacon said in a statement filed with the Bucharest Stock Exchange, BVB, on Monday.

The photovoltaic park will have an installed capacity of over 1MWh, with the system consisting of 2,198 photovoltaic panels and 18 inverters of 50 kW. The project will help cut CO2 emissions by 299 tonnes per year.

The company estimates it will save 165,000 euro per year following the switch to renewable energy provided by this park.

Some 473,000 euro of the total investment will be covered by a grant from Norwegian organization International Development Norway.

Cemacon was founded in 1969 in Zalau and focused on the production of ceramic blocks. In 2010, the company started operating a second factory in Recea and listed on the BVB. In 2018, it opened a lintel factory.

Romanian DIY retailer Dedeman owns 77.8% of Cemacon, PIF Industrial owns 16.67%, while the remainder is in free float on the BVB.