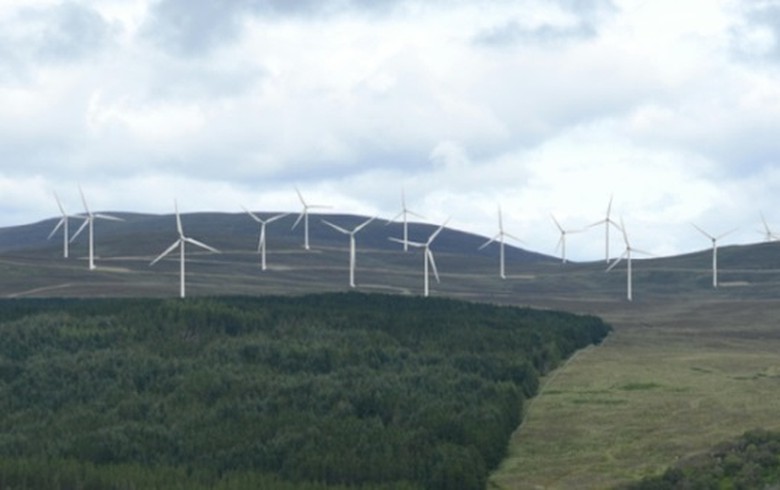 The output of renewable energy facilities in the country reached record-high 111 TWh in 2018, rising from 22 GWh in 2008 and 12% in annual terms. The reason for this growth is the overall increase in installed generation capacity, shows data released by the Department for Business, Energy & Industrial Strategy (BEIS) on Thursday. In line with growing renewables capacity, the statistics indicate a shift away from coal, as generation from coal-fired power plants dropped by 25% on a yearly basis and by 86% in the period 2008-2018 to just 17 TWh in 2018.

Onshore wind generation in 2018 climbed by 4.6% from a year ago to the record 30.4 TWh thanks to a large increase in installed capacity, while that of offshore wind rose 28% to 26.7 TWh. Solar generation improved by 12% to 12.9 TWh, also a record-high level, as solar irradiation and new capacity additions increased. Bioenergy production, meanwhile, was up 12% to 35.6 TWh as fresh capacity was brought online and outages decreased.

In the fourth quarter alone, the UK’s total renewables generation increased by 18% year-on-year to an all-time high of 32.7 GWh, with renewables accounting for 37.1% of the overall power generation in the three months. Bioenergy had the largest share of the generation with 10.2 GWh produced, followed by onshore wind with 10.1 GWh. Offshore wind parks produced 8.9 TWh.

At the end of 2018, the UK had 44.4 GW of renewable electricity capacity, up 9.7% on a year earlier, with the increase driven by offshore wind and biomass capacity. Onshore wind accounts for 30% of the total renewables capacity, while the share of offshore is 18.5%. Solar photovoltaic (PV), meanwhile, is responsible for 29% of the total.

The Renewable Energy Association (REA) commented on Thursday that solar PV additions in the closing quarter of 2018 were only 2.5% higher than a year back, signaling “a continuation of the minimal growth in feed-in tariffs following the announced closure of the scheme.” The association expects the modest growth to continue until the Smart Export Guarantee or an alternative route to market are introduced.