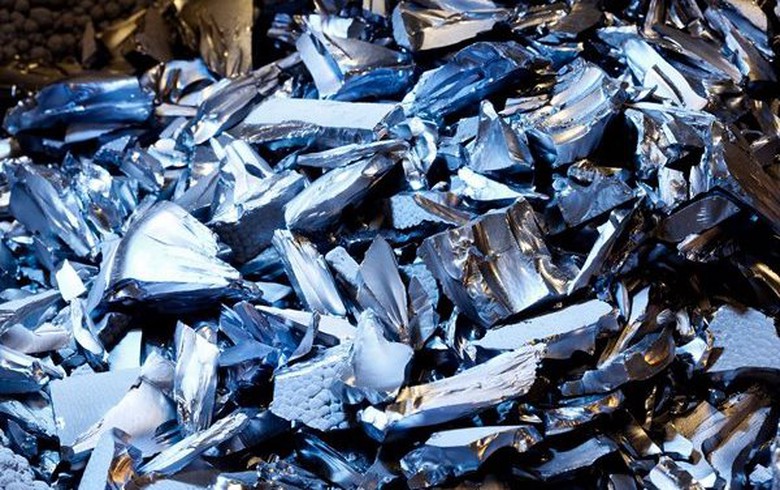 August 17 (Renewables Now) - REC Silicon ASA (OSE:REC) has invested USD 12.8 million (EUR 12.6m) during the second quarter (Q2) of 2022, primarily in some upgrades at its Moses Lake polysilicon plant in Washington, where production continues to be set for a restart in late 2023.

The Norway-based silicon materials producer released its Q2 financial results today, posting a 26.4% year-on-year rise in revenue and a quadrupled net loss. Once again, the company’s solar materials division contributed nothing to the top line as the Moses Lake facility has not been producing solar-grade polysilicon since 2019. Moreover, the EBITDA loss registered by this segment was even wider than in the first quarter of the year due to an increase in employee costs.

More details about the company’s financial performance are available in the table below.

In late May, REC Silicon announced its intention to restart Fluid Bed Reactor (FBR) production at its Moses Lake facility in the final quarter of 2023 and today it said this plan has not been changed. Full ramping-up of the plant is still targeted for the fourth quarter of 2024.

REC Silicon is currently undertaking engineering, procurement and construction activities in relation to FBR modifications at the site, which are required for the planned restart. The USD 12.8 million in quarterly capital expenditure for April-June 2022 mainly reflect this initiative, but also a Dichlorosilane (DCS) gas expansion project and upgrades to semiconductor polysilicon production.

“The Company’s plans to reopen the Moses Lake facility are in part dependent upon available markets for its products and the completion of projects to restart production. Accordingly, the successful realisation of these plans is subject to uncertainty,” it warned.

Meanwhile, CEO James A May II welcomed the passing of new legislation in the US that includes a historic clean energy investment.

“The recently passed Inflation Reduction Act is expected to drive large-scale investments to develop a robust solar supply chain in the US. REC Silicon’s US-based manufacturing facilities are ideally positioned to ensure that the objectives of this landmark legislation are realised. In addition, the passage of this legislation underpins REC Silicon’s decision to restart 100% of our FBR production. Efforts are well underway to restart our Moses Lake facility and we plan to achieve first production during Q4 2023,” the CEO said.