The company, which makes fuel cell systems and electrolysers, while also producing green hydrogen, improved its top line in April-June 2022 but at the same time saw its total cost of revenue increase notably. On top of that, total operating expenses more than doubled, leading to a quarterly operating loss of USD 146.9 million (EUR 143.3m).

In all, Plug booked a net loss of USD 173.3 million compared to a year-back deficit of USD 99.6 million. More details are available in the following table.

Plug pointed out that its first-half revenue typically represents only about 30% of its full-year top line. The company still believes it can deliver on its 2022 revenue target of USD 900 million-925 million, with a roughly 80% year-on-year growth, regardless of the numerous macro and supply chain constraints.

Thanks to the 1-GW electrolyser supply order from H2 Energy Europe that was unveiled in May, Plug’s electrolyser backlog is already well ahead of targets at around 1.5 GW, it said, adding that the growth outlook continues to be robust with a USD-15-billion-plus sales funnel.

As previously disclosed, Plug is currently building out a green hydrogen generation network and aims to achieve a cumulative daily output of 1,000 tonnes by 2028 at its sites around the world. This year already it targets the commissioning of facilities to produce a combined 70 tonnes of green hydrogen per day, including new plants for 20 tonnes in Georgia and 15 tonnes in Louisiana, and a 10-15-tonne expansion of its existing site in Tennessee. Facilities in New York for 5 tonnes and Texas for 5-10 tonnes per day are also planned.

Meanwhile, Plug says that its fuel business still remains under pressure because of the increased hydrogen molecule cost associated with historically higher natural gas prices and continued supplier disruptions. Regardless of that, it registered a fuel margin expansion of 5% over the first quarter of 2022.

“External factors have had a significant negative impact on our fuel margin, further reinforcing our strategic move to build a green hydrogen generation network,” the company’s statement reads, adding that Plug anticipates a reduction of over 50% in the cost of molecules by the second half of 2023. 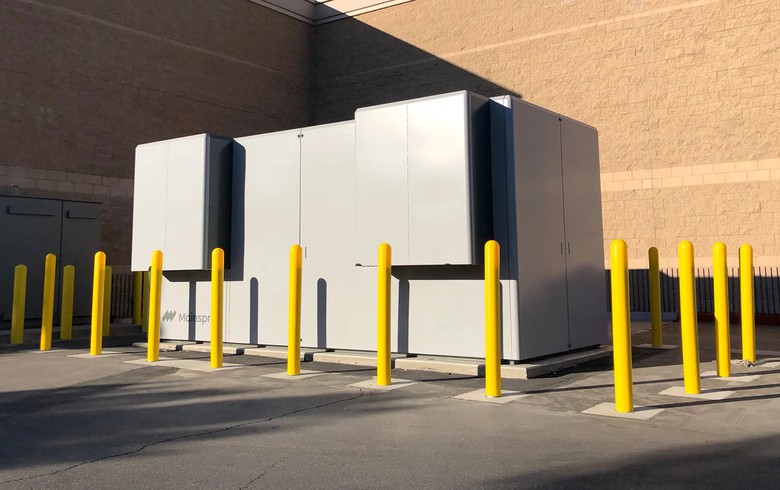