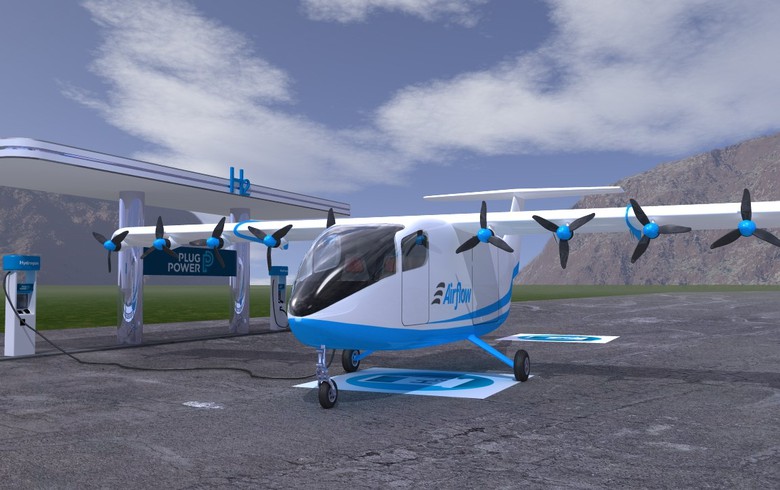 Airflow has letters of intent worth over USD 600 million (EUR 519m) with 11 airlines that operate sub-regional aircraft and plans to speed up bringing the next-generation aircraft to market.

As part of the partnership, Plug Power will also serve as preferred hydrogen provider for Airflow, making it possible for Plug Power to locate hydrogen refuelling infrastructure at customer airports.

Plug Power is working to make its ProGen-based hydrogen fuel cell stack suitable for aerospace applications. The two companies will integrate and test a full-scale, ground-based powertrain prototype before retrofitting it into an aircraft and trying to secure certification.

The collaboration announcement came as Plug Power said it is teaming up with European commercial aircraft maker Airbus (EPA:AIR) to bring green hydrogen to aircraft and airports. 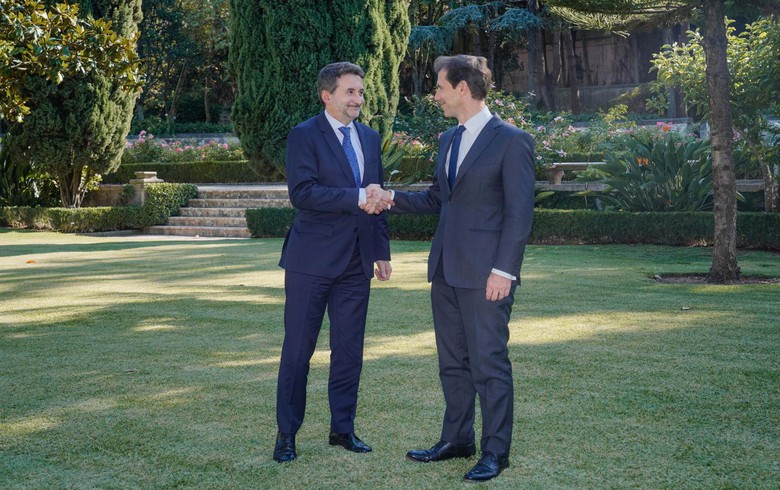 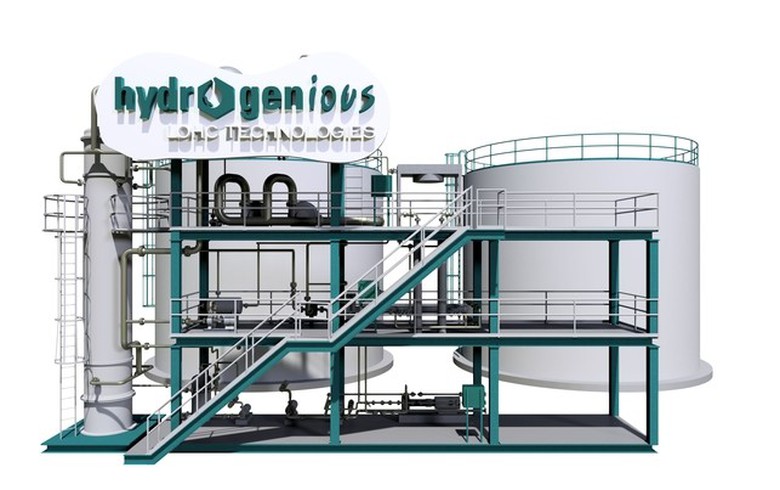 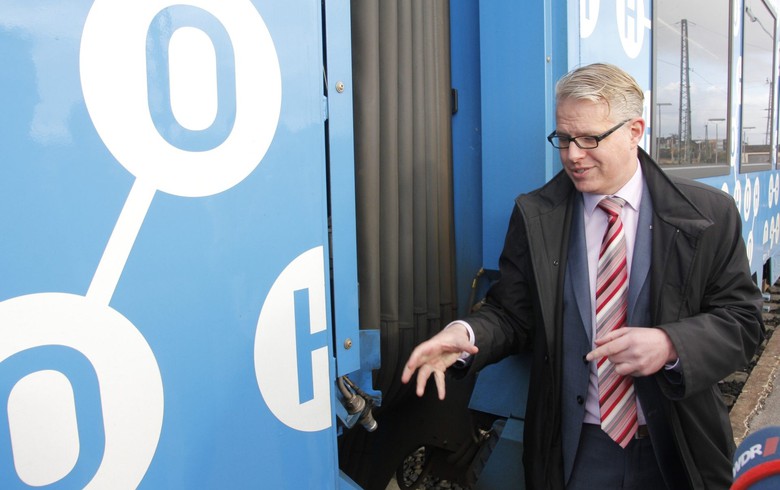