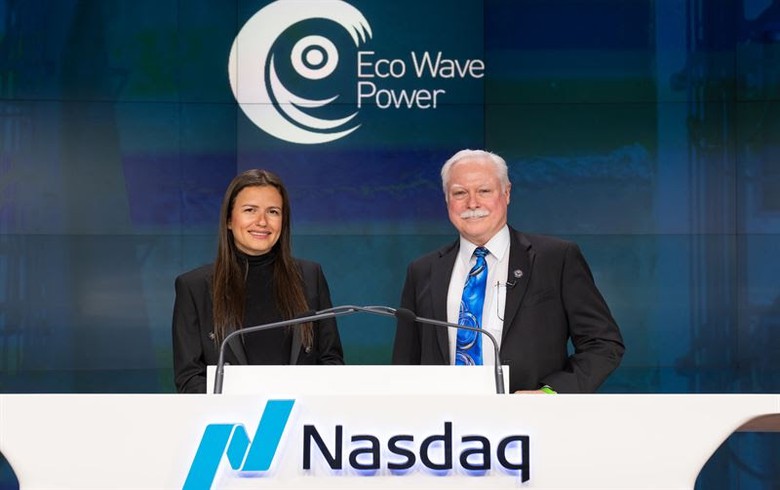 The legislation initiative would seek to include wave energy in New Jersey’s Energy Master Plan and could help the state become the first in the US to have a commercial wave energy proof of concept, the company said.

New Jersey’s ambitious clean energy goals of 35% by 2025 and 100% by 2050 can only be achieved with renewable sources, including wave energy, working together, according to Karabinchak. “Not only do we see this as another step toward to reducing our reliance on fossil fuels and combating climate change, but also a way to build our economy and create numerous jobs,” he said.

The ceremony marked Eco Wave Power's transition into a public company. The firm started trading on the Nasdaq on July 1, 2021. It raised USD 9.2 million (EUR 8.1m) in gross proceeds, including over-allotments, from its initial public offering (IPO).

Marine Energy
About the author