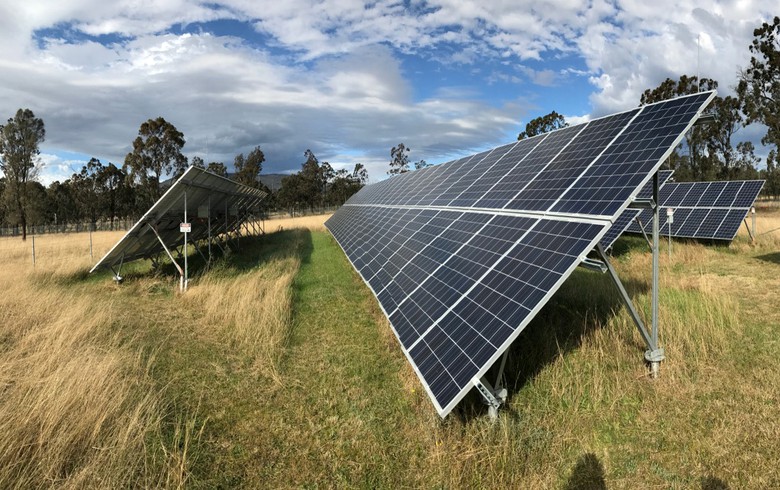 August 11 (Renewables Now) - Amsterdam-based solar and water solutions company Photon Energy NV (WSE:PEN) continued to turn last year’s losses into this year’s net profit during the first semester of 2022, following the decision to change the revenue model for some of its solar farms from feed-in-tariffs to merchant.

“Selling electricity to the market is now a core part of the Company’s business strategy, with 83% of its total proprietary portfolio now operating on a merchant basis,” Photon said.

Revenues from electricity production came at EUR 10.9 million, a 59.2% increase compared to the second quarter of 2021. The business of trading solar panels, inverters and batteries, O&M and EPC business lines, which count as “other revenues”, brought in EUR 12.3 million, up by 313.2% on the year.

Selected figures from Photon’s earnings report follow in the table below:

Strong results so far led Photon to revise upwards its guidance for the full year. The company now expects full-year revenues of EUR 85 million, adjusted from the previously set target of EUR 65 million, and EBITDA of EUR 24 million, up from EUR 18 million projected earlier this year.

Photon Energy closed the first half of 2022 with 91.9 MWp of solar farms spread across the Czech Republic, Slovakia, Hungary and Australia. It is currently developing over 825 MWp of utility-scale solar PV projects in its Central and Eastern European markets and Australia, the group added.