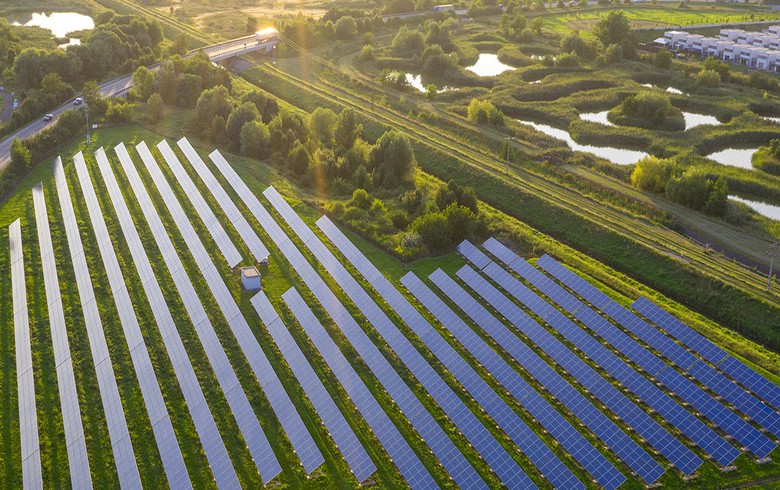 BUCHAREST (Romania), July 13 (SeeNews) - Solar energy and clean water solutions group Photon Energy said on Wednesday it has started the construction of its second solar power plant in Romania, with a capacity of 4.7MWp, as part of plans to build 32MWp solar projects in the country by the end of the year.

The power plant is expected to generate around 6.8 GWh per year and is scheduled to commence operations in the fourth quarter of 2022, Photon Energy said in a press release.

Located near Aiud in Alba county, the power plant will extend over 6.6 ha of greenfield land and will be equipped with some 8,700 solar panels. The power plant will be owned and operated by Holloway Solar, a special-purpose local company fully owned by Photon Energy Group.

The energy produced at the plant will be delivered to the grid of Distributie Energie Electrica Romania and will be sold on the market on a merchant basis, without any support or a power purchase agreement with an energy offtaker.

Last month, the company started construction on its first Romanian power plant, near Siria, with a generation capacity of 5.7 MWp, scheduled to commence operations in the fourth quarter of 2023.

Currently, the company is developing PV projects in Romania with a total capacity of 236 MWp, with 115 MWp at an advanced stage of development.

Photon Energy N.V., the holding company for Photon Energy Group, is listed on the Warsaw, Prague and Frankfurt Stock Exchanges. The company is headquartered in Amsterdam, with offices across Europe and in Australia.

It is currently developing projects with a combined capacity of 791.2 MWp in Australia, Hungary, Poland and Romania and provides operations and maintenance services for over 320 MWp worldwide.