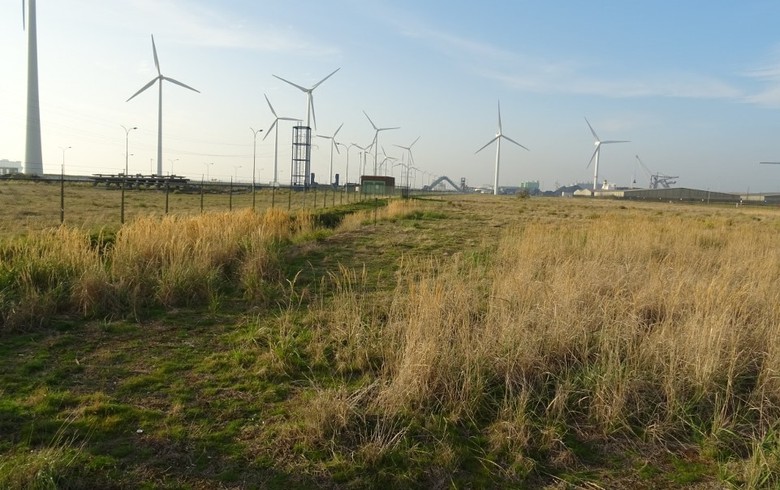 May 15 (Renewables Now) - German engineering, procurement and construction (EPC) firm Pfalzsolar GmbH plans to start construction in the third quarter of 2019 of a 21.5-MW solar farm at the Borssele nuclear power plant (NPP).

The company said Monday it has secured the task in a tender held by Elektriciteits-Productiemaatschappij Zuid-Nederland (EPZ), the operator of the NPP and the largest electricity producer Zeeland. The company already has wind turbines installed at the Borssele site and it will now be adding solar capacity with Pfalzsolar’s help.

EPZ has been investing in renewables since 2003.

“To build a solar park in the immediate neighborhood of a nuclear power plant was not absurd for us, but logical and reasonable. Otherwise, the areas would remain unused, which would be a loss from both an economic and an ecological point of view,” Max Huber, Head of Project Development at Pfalzsolar, commented.

The solar power plant will be receiving payments under the Dutch SDE+ subsidy system for 15 years. Its annual output is expected to surpass 21 million kWh, or as much as is needed to power more than 7,000 local homes.

Pfalzsolar in March also initiated construction of the 34-MW Almere photovoltaic (PV) farm in Flevoland. It expects to announce more projects in the Netherlands and Luxembourg this year, both for ground-mounted and rooftop solar systems.