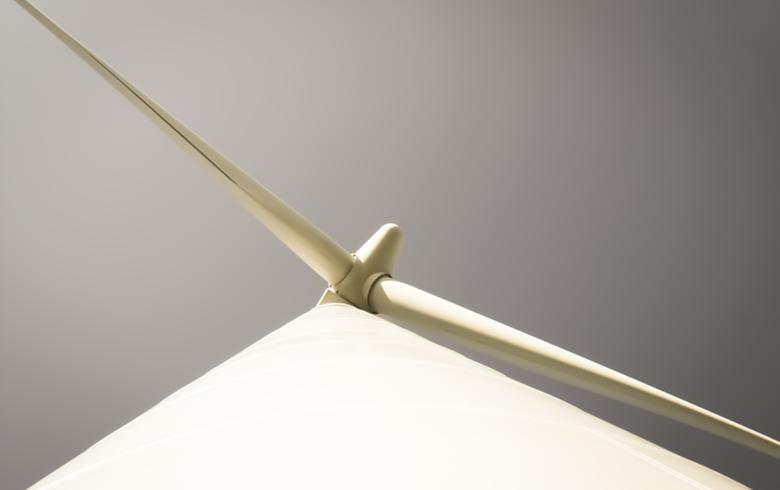 The wind plants produced 60 GWh versus 53 GWh in the same month of 2014, the year when Peru started wind power generation for the first time, while solar output increased by some 22% to 22 GWh. In September 2015, wind and solar sources generated 69 GWh, or 1.7% of total output.

Biomass, biogas and wind also covered 2.6% of the highest power demand within the month which reached 6,018 MW on October 29. 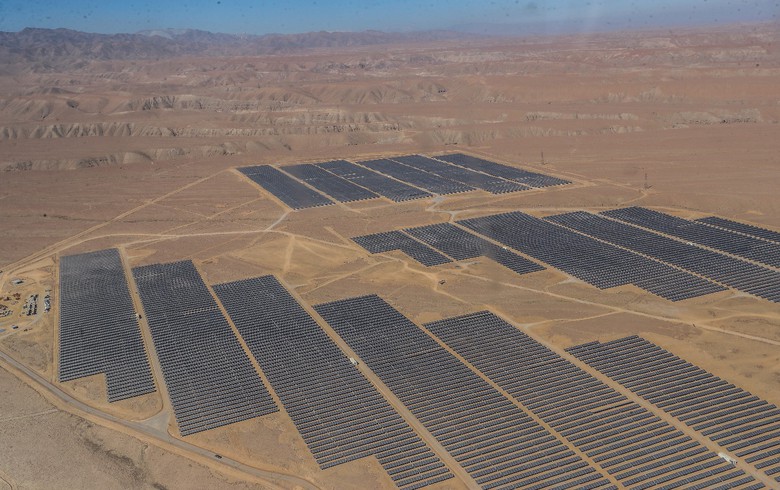