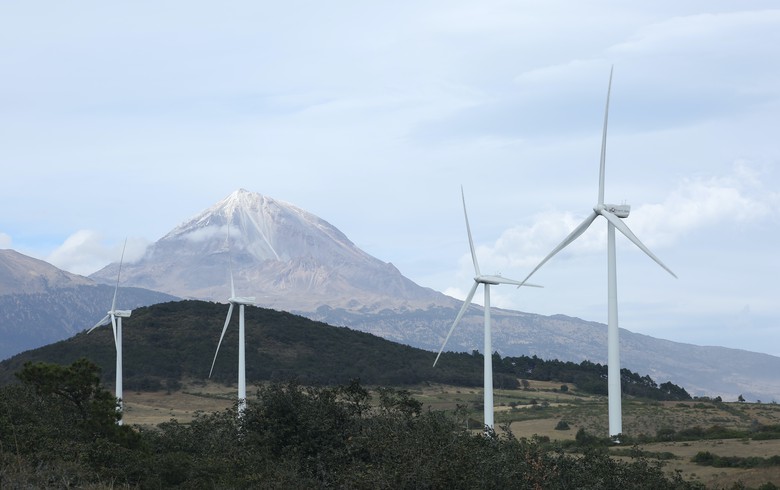 January 15 (Renewables Now) - US food and beverage giant PepsiCo Inc (NASDAQ:PEP) expects to achieve 100% renewable electricity in Mexico and Australia this year, having reached that goal in the US in 2020.

On Thursday, the owner of brands such as Pepsi-Cola, Gatorade, Lay’s and Doritos announced plans to more than double its science-based climate goal. It will pursue a reduction of absolute greenhouse gas (GHG) emissions across its direct operations (Scope 1 and 2) by 75% and its indirect value chain (Scope 3) by 40% by 2030. It also aims at net-zero emissions by 2040.

The company's emissions target has been approved by the Science Based Targets initiative, it noted.

With Mexico and Australia, the total number of countries where PepsiCo relies solely on renewable energy for its direct operations will reach 15. These markets represent some 60% of the company’s direct global electricity needs and 12 of them are located in Europe.

By the end of the current decade, PepsiCo will be looking to source 100% renewable electricity across all of its company-owned and controlled operations around the world. As per its entire franchise and third-party operations, the objective is to achieve the same by 2040.

On the same day, it was announced that PepsiCo will buy a portion of the electricity coming from 665 MW of US wind farms, namely the Haystack and Western Trail projects, owned by Ørsted A/S (CPH:ORSTED).

The newly-announced action plan envisages further scaling sustainable agriculture and regenerative practices, lowering the use of virgin plastic and increasing recycled content in its packaging, maximising efficiency in its supply chain and adopting zero- and near-zero-emission technologies.

Overall, PepsiCo has operations in over 200 countries and territories globally and about 260,000 employees.