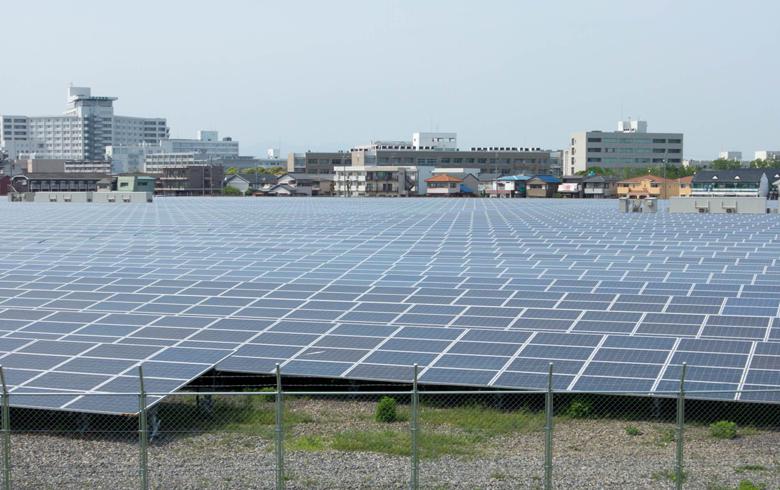 The value of the transaction was not disclosed, but the seller said it has generated a blended gross return of 3.2 times the original investment.

“The successful sale of our stake in Japan Solar ahead of our original exit timeline provides an attractive return to our clients and endorses our strategy of platform-building in markets supported by transformative trends," said Benjamin Haan, Partner, Head of Private Infrastructure Asia, Partners Group.

Partners Group noted that, at the time of signing the stake sale agreement, Japan Solar’s portfolio included 27 secured projects with a combined capacity exceeding 610 MW. More than 200 MW of this was operational and contracted into long-term PPAs with Japanese electric utility companies.

Shell wraps up acquisition of US renewable power retailer Inspire